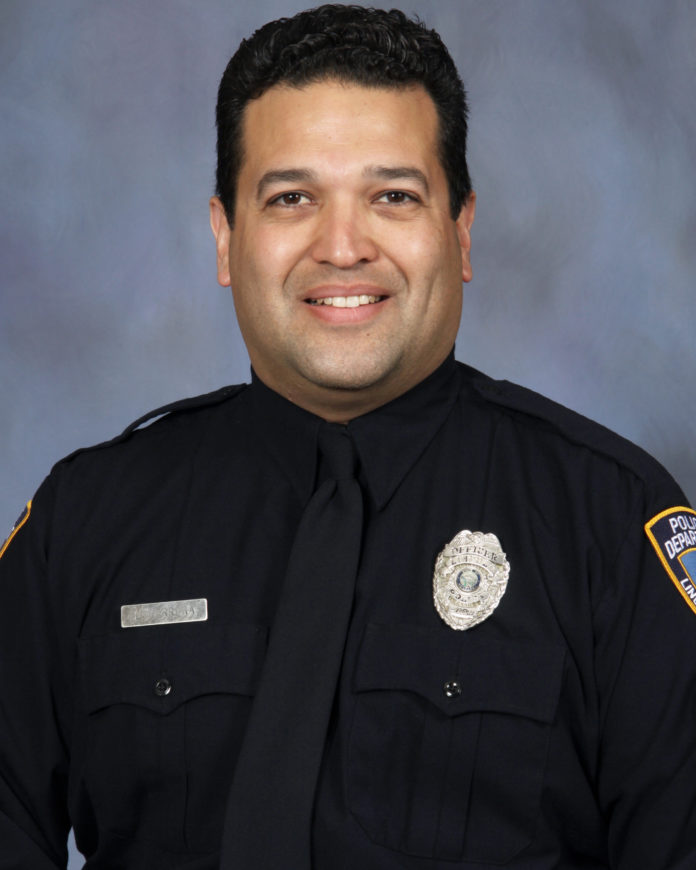 On Wednesday, August 26th, 2020, Lincoln Police Department Investigator Mario Herrera was shot and critically wounded by a 17-year-old suspect while attempting to serve a 2nd Degree Assault warrant related to a homicide occurring in March of 2020.

Lincoln Police released this statement: Despite skilled and determined medical care, as well as the thoughts, prayers, and support of his family, friends and community, he succumbed to his injuries. Investigator Herrera’s valiant fight ended as he passed away in the early morning hours of September 7th, 2020.

Investigator Herrera was a highly decorated 23-year veteran of the Lincoln Police Department and leaves behind his wife and four children.

Our thoughts and prayers are with them as they grieve his death. Please
continue to respect their privacy during this difficult time. The Lincoln Police Department is devastated by the loss of one of our most outstanding police officers. Mario was an exceptional investigator, a selfless teammate, and a tireless public servant. Empathetic, kind, and utterly committed to serving victims and protecting his community, Mario was an exemplary human being who just happened to be a Lincoln police officer.

Investigator Herrera paid the ultimate sacrifice to keep us all safe. Lincoln police officers will be draping their badges to honor his sacrifice and memory. 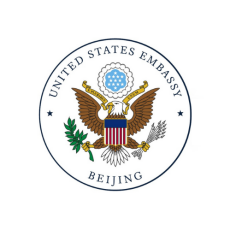 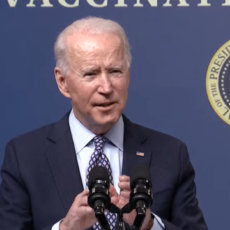