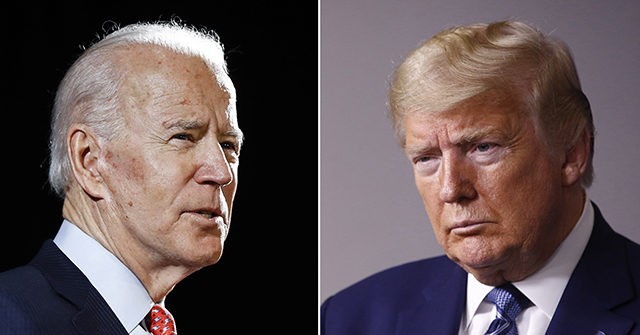 President Trump and Democratic presidential nominee Joe Biden are tied in Florida, according to an NBC News/Marist poll released on Tuesday.

In 2016, Trump lost Latino voters in Florida to Hillary Clinton by a 17 point margin, 62 percent to 35 percent, according to NBC exit polls.

In that 2016 election, Trump beat Hillary Clinton among senior voters over the age of 65 in Florida by a 17 point margin, 57 percent to 40 percent.

Among the other key findings of the poll:

In a curiously phrased question that  did not specifically mention the Black Lives Matter movement, poll respondents were asked “Which concerns you more: [t]he actions of police against George Floyd and Jacob Blake or [t]he actions of protesters looting or using violence?”

According to the Real Clear Politics Average of Polls, Biden currently leads Trump by 1.4 points in Florida. 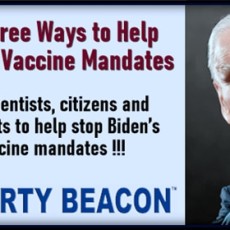