The Washington Free Beacon has done a great job exposing the intentional and manipulative intents of NBC and Lester Holt during a recent town-hall event with presidential candidate Joe Biden.  At this point American media have become Pravda in their efforts to manipulate the outcome of the 2020 election. Video Recap Below:

Essentially what NBC did was present a pre-vetted pro-Biden audience to masquerade as independent or ‘swing voters’, and then roll-out a highly coordinated TV event as if it was occurring without a script.  The problem for NBC is their brazen hubris, because the people they used in the audience as voters previously appeared on sister network MSNBC. 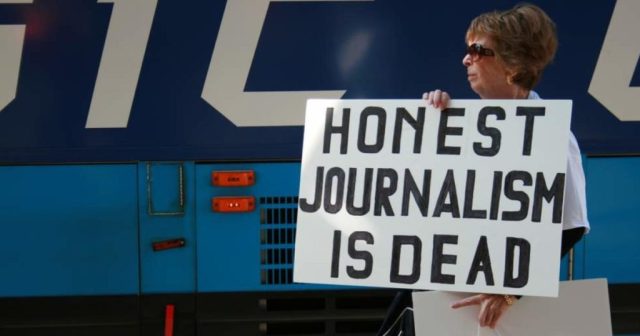 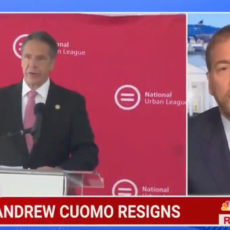 MSNBC’s Chuck Todd Is Already Hoping For A Cuomo Comeback 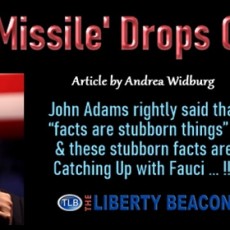 A ‘Cruz Missile’ Drops On Fauci