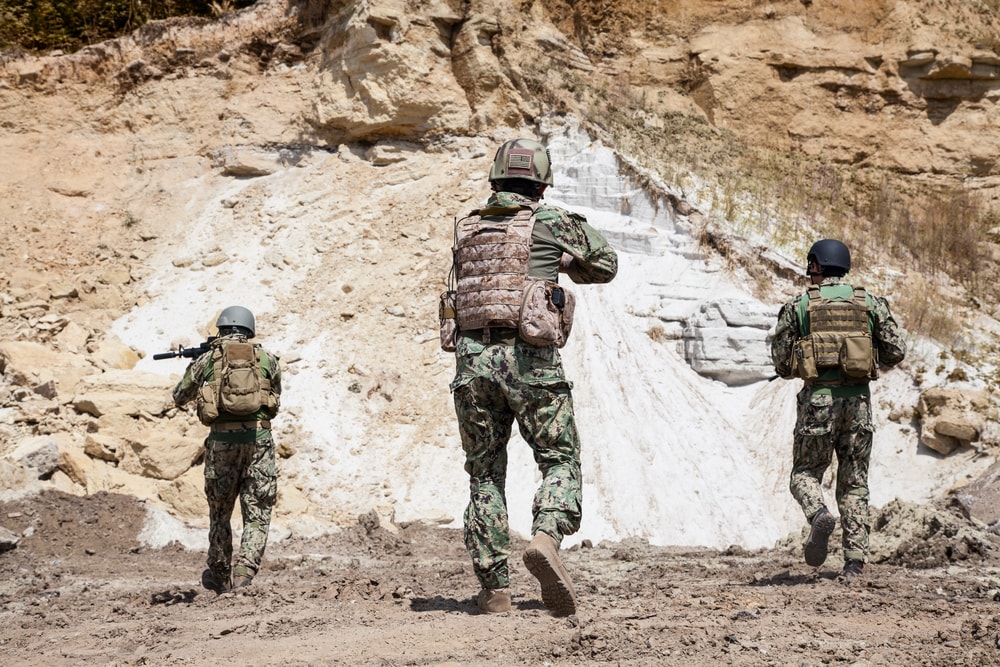 An American hostage was rescued early Saturday morning in West Africa by Navy SEAL Team 6 in a daring raid, according to a Fox News report.

Philip Walton, 27, who had been taken hostage early this past week in Niger but is now free and on his way back to the United States, according to U.S. officials.

“We had to get him before any potential trade or sale,” one U.S. official to Fox News.

For more on this story go to Fox News. 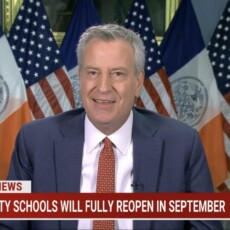 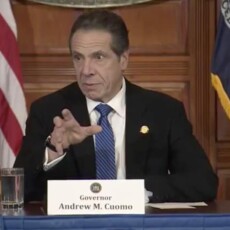 New York to give up to $15,600 to undocumented migrants who lost work due to Covid