Nationwide Surge in Deaths Among People Aged 18–49: A State by State Overview

Deaths among people aged 18 to 49 increased more than 40 percent in the 12 months ending October 2021 compared to the same period in 2018–2019, before the COVID-19 pandemic, according to an analysis of death certificate data from the Centers for Disease Control and Prevention (CDC) by The Epoch Times.

The agency doesn’t yet have full 2021 numbers, as death certificate data trickles in with a lag of one to eight weeks or more.

The increase was notable across the country and in no state was COVID reported in more than 60 percent of the excess deaths. Some states experienced much steeper hikes than others.

CDC data on the exact causes of those excess deaths aren’t yet available for 2021, aside from those involving COVID, pneumonia, and influenza. There were close to 6,000 excess pneumonia deaths that didn’t involve COVID-19 in the 18–49 age group in the 12 months ending October 2021. Influenza was only involved in 50 deaths in this age group, down from 550 in the same period pre-pandemic. The flu death count didn’t exclude those that also involved COVID or pneumonia, the CDC noted. 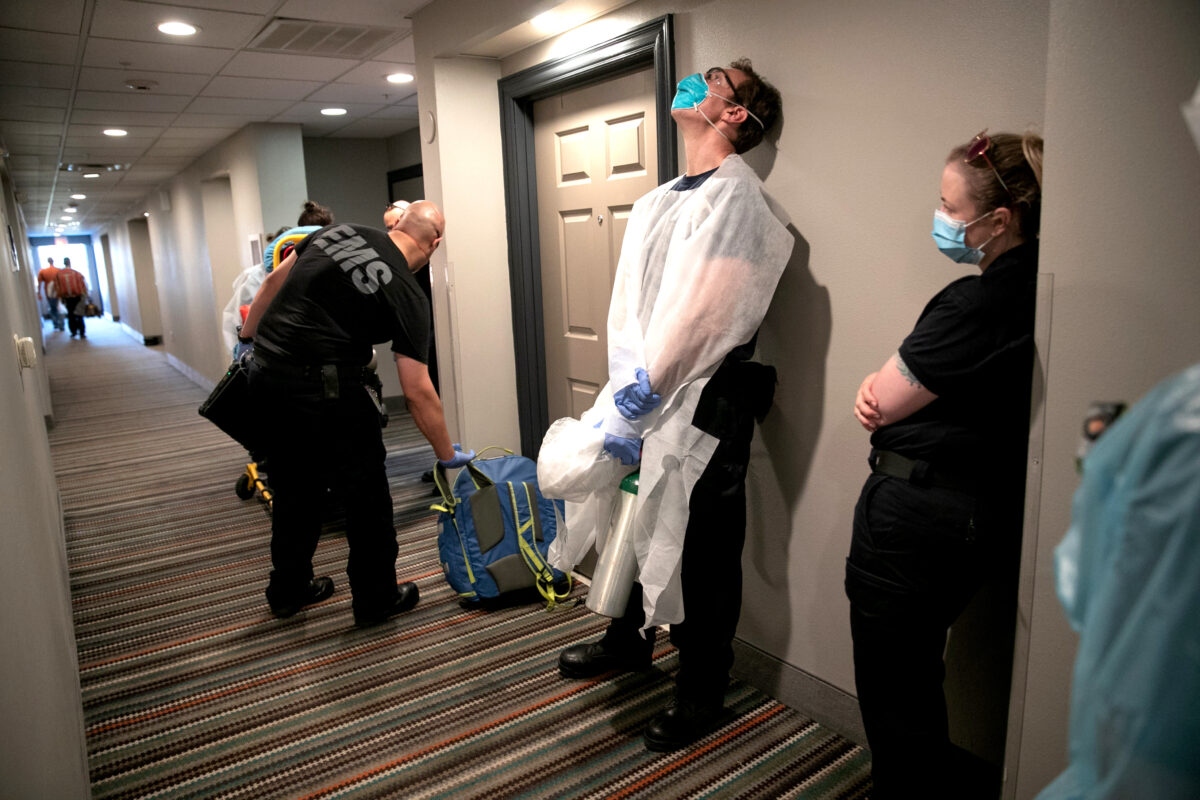 It’s not clear why the mortality spike seemed to exhibit a geographical trend. Overall, a part of the surge could be likely blamed on drug overdoses, which increased to more than 101,000 in the 12 months ending June 2021 from about 72,000 in 2019, the CDC estimated. About two-thirds of those deaths involved synthetic opioids including fentanyl that are often smuggled to the United States from China through Mexico.

For those ages 50 to 84, mortality went up more than 27 percent, representing more than 470,000 excess deaths. Almost four out of five of the deaths had COVID marked on the death certificate as the cause or a contributing factor.

For those 85 or older, mortality increased about 12 percent with more than 100,000 excess deaths. With more than 130,000 COVID-related deaths in this group, the data indicates that these seniors were less likely to die of a non-COVID-related cause from November 2020 to October 2021 than during the same period of 2018–2019. 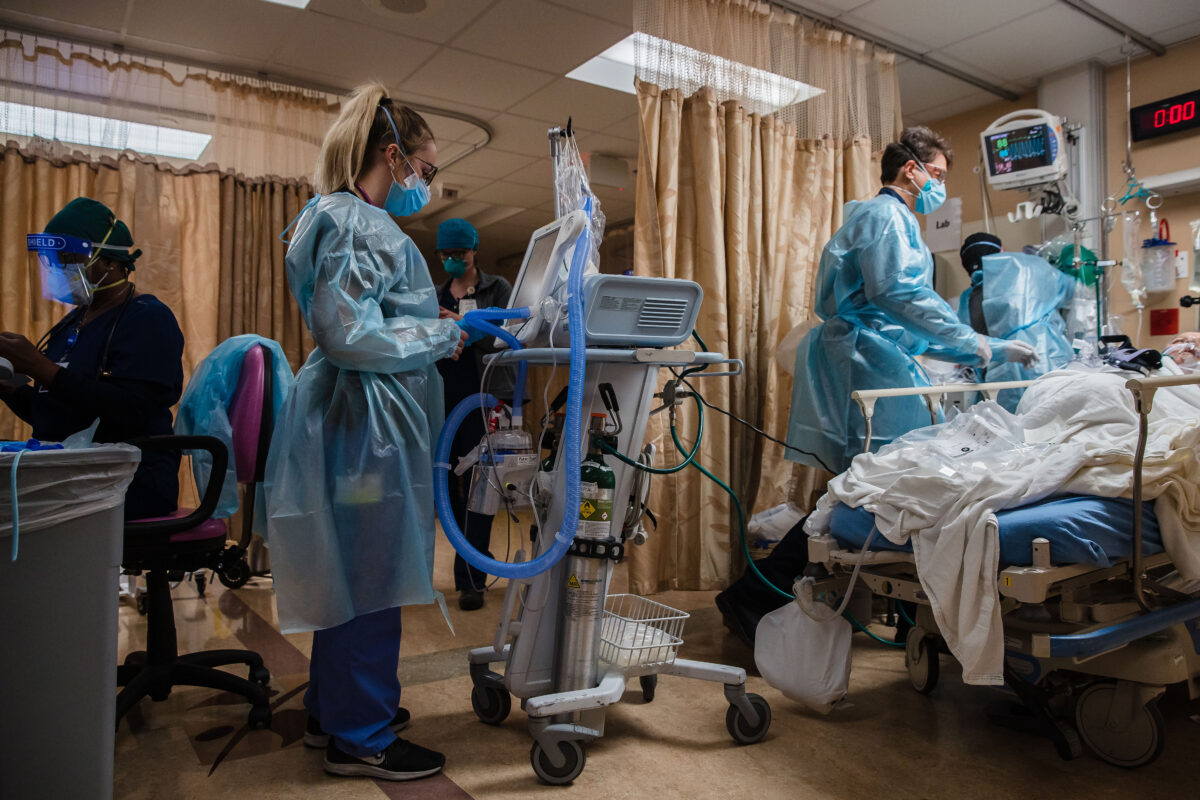 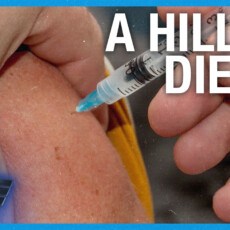 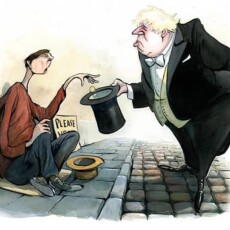 Will the Tories cut taxes before the next election?