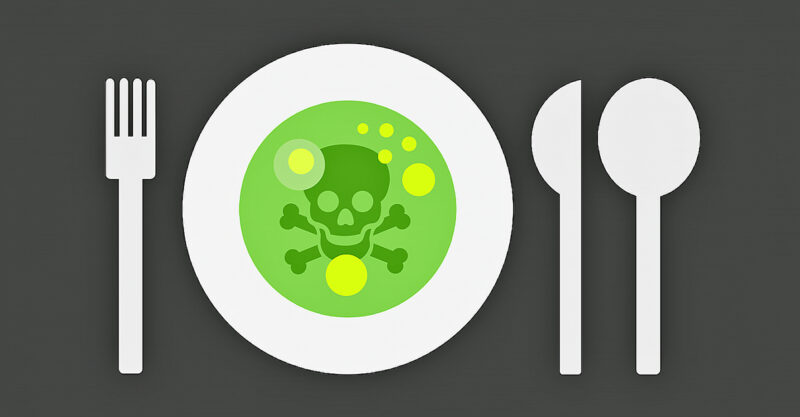 “These test results of the school lunches show us that we have a national crisis on our hands. Our government is allowing our children to be poisoned with a shocking number of toxins that contribute to various health, behavioral and learning issues. In addition, the nutrient density of the food is almost completely deficient, leaving our children’s bodies starving for nutrients, unable to develop properly and lacking nutrients that their brains need to learn and make sound decisions. If our government cares about America remaining a superpower and a prosperous nation, it must immediately take action to supply organically grown, nutrient-dense food to our nation’s children.”

The results show that the food America’s children eat at school is unsafe, toxic and low in nutrients:

Several items had very high glyphosate levels, well above 25 ng/g, which, according to animal studies, would be expected to be harmful when consumed consistently, along with other items containing glyphosate. Glyphosate has been shown to be carcinogenic, endocrine disrupting, damaging to sperm and reproductive organs, causing nervous system damage and causing liver and kidney disease.

We also tested for 220 of the most egregious pesticides:

Without proper nutrients in food, children will not develop properly and be able to think, learn and act to their fullest potential. Proper nutrition can be instrumental in reducing and preventing learning disorders and violent behavior. Safe, non-toxic, nutrient-dense food is essential for the health of our children and the future of our nation. America should invest in healthy, safe nutrition for every child in our public schools.

The results are being released the same day as the White House is holding the first National Nutrition Conference in 50 years. It is Moms Across America’s intention that the leaders of this nation address the issue of toxic agrochemical use in the food supply and its impact on nutrient density, human health and our children.

Children’s Health Defense is a 501(c)(3) non-profit organization. Our mission is to end childhood health epidemics by working aggressively to eliminate harmful exposures, hold those responsible accountable and establish safeguards to prevent future harm. For more information or to donate to CHD’s ongoing lawsuits, visit ChildrensHealthDefense.org. 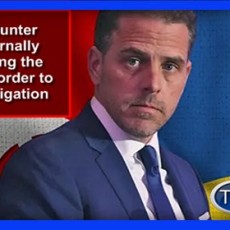 CFP UP ALL NIGHT… Watch Marxist Protests Across USA… 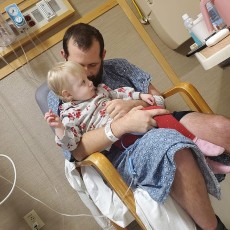 Boston hospital REMOVES dying father-of-two, 31, from top of heart transplant list because he’s not vaccinated: His father says ‘my son has gone to the edge of death to stick to his guns’