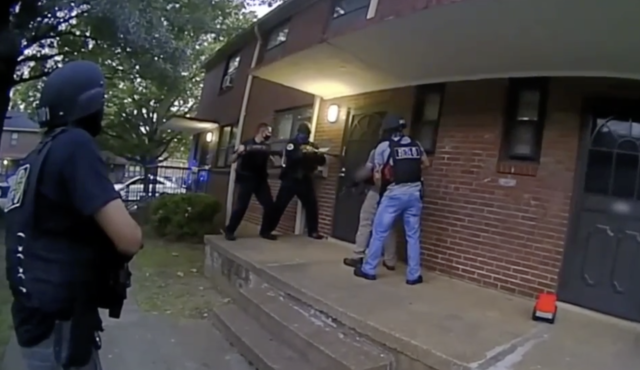 In conjunction with the investigation, Chief Drake has ordered the decommissioning of (police powers suspended) two supervisors and an officer at the West Precinct while the investigation takes place. Those three individuals are Lieutenant Harrison Dooley, a 12-year veteran, Sergeant Jeff Brown, a 21-year veteran, and Officer Michael Richardson, a 5-year veteran. Moreover, Chief Drake this afternoon ordered that all applications for search warrants by an MNPD officer be reviewed approved at the Deputy Chief of Police level, rather than by the employee’s component supervisors.

“No innocent family in Nashville, anywhere, should be subjected to what the mother and her two children went through on Tuesday morning,” Chief Drake said. “They were awakened by a team of officers who banged on their door and ultimately knocked it in with a ram. It appears that the mother was not given the proper time to come to the door before it was breached. It also appears that the West Precinct did not exercise due diligence in confirming that the 16-year-old who was the subject of the search warrant even lived at that apartment. In light of this scenario, we will be conducting a review of our search warrant processes and provide whatever updated training is necessary to help ensure that Tuesday’s scenario is not repeated.”

A query of an MDHA database available to the MNPD reflected that the 16-year-old lived at the apartment. The police department learned Tuesday that the database had not been updated since November 2018. MDHA had made the determination to no longer provide the information due to privacy laws.

“There appears to have been a lack of confirming through other means, including surveillance or checking with human sources, that the 16-year-old lived there,” Chief Drake said. “We have to be better than that, and I absolutely assure you, we will be moving forward.” 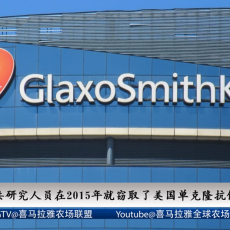 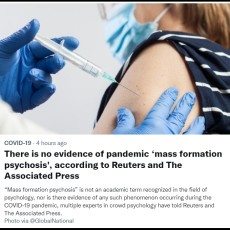