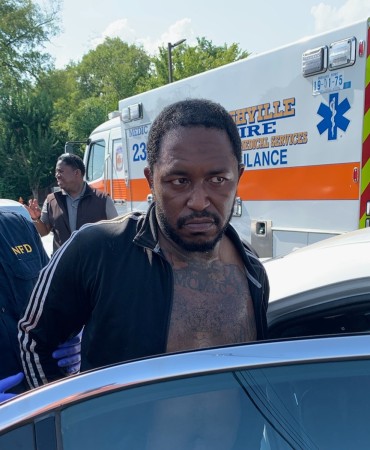 NASHVILLE – John Wesley Donaldson, 32, is in custody for Tuesday’s stabbing murders of his mother and a sister-in-law, and the critical stabbing of another sister-in law.

Donaldson was taken into custody by Specialized Investigations Division undercover detectives at 3:35 p.m. after they saw him drive into a motel parking lot near the intersection of Charlotte Pike and White Bridge Road.

Investigation by Homicide Unit detectives shows that Donaldson knocked on the door of his mother’s apartment in the Highland on Briley complex, 2131 Elm Hill Pike at approximately 11 a.m. When his 9-year-old nephew opened the door, Donaldson entered enraged and attacked his mother, Jacqueline Pritchett, 56, with a knife. After fatally stabbing her, Donaldson began stabbing his sister-in-law, Genell Stewart-Tuggle, 29, as she attempted to shield the 9-year-old and Donaldson’s 7-year-old niece from harm. Stewart-Tuggle was critically injured and is being treated at Vanderbilt University Medical Center. The children were unharmed.

Donaldson is alleged to have then stolen his mother’s car, a Kia Forte, and drove it to his brother’s home on Hickorydale Drive. Donaldson kicked in the door, found another sister-in-law, Jasmine Donaldson, 32, in the bathroom of the residence and fatally attacked her with a knife. Another niece, a 7-year-old, was in the home at the time was not harmed.

Detectives are working to understand the motive. They were told that Donaldson was recently told to stay away from his mother’s apartment.

Donaldson was transported from the scene of his arrest to General Hospital for treatment of a hand laceration he apparently received during one of the attacks. Arrest warrants charging Donaldson with two counts of murder and one count of attempted murder have been issued. 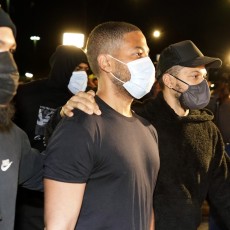 AP: Jussie Smollett Remains in Legal Limbo, with the Prospect of Being Ordered Back to Jail a Very Real Possibility 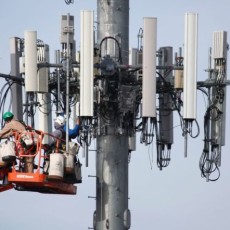 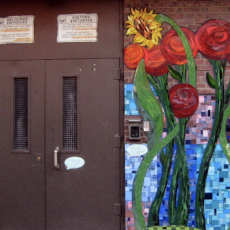 Doors. How Do They Work? Let’s Find Out!