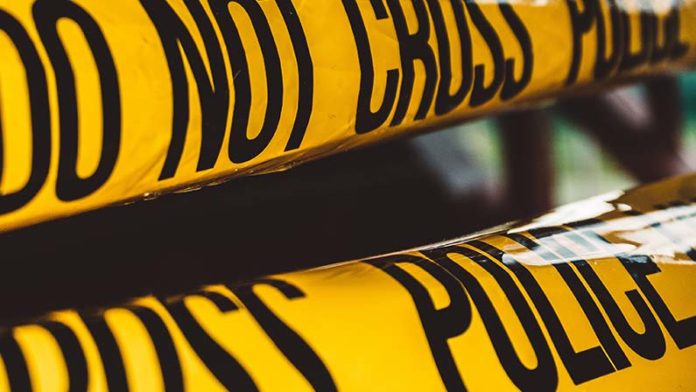 NASHVILLE — Two years of investigative work into the August 8, 2018 shooting death of Deion Woodruff, 23, in North Nashville has led to the indictment of two men on charges of first-degree murder. The motive appears to be related to retaliation for a murder that Woodruff was accused of committing in May 2018.

Members of the Juvenile Crime Task Force and the Crime Gun Unit from the Specialized Investigations Division on Wednesday afternoon arrested Donald L. Brown, 24, at a residence in the 2100 block of 9th Avenue North. He is jailed in lieu of $200,000 bond.

Also indicted is DeAnthony Fletcher, 25, who, in addition to first-degree murder, is also charged with evidence tampering. Fletcher is currently incarcerated at the federal penitentiary in Marion, Illinois. He will be booked in Nashville at a later date. 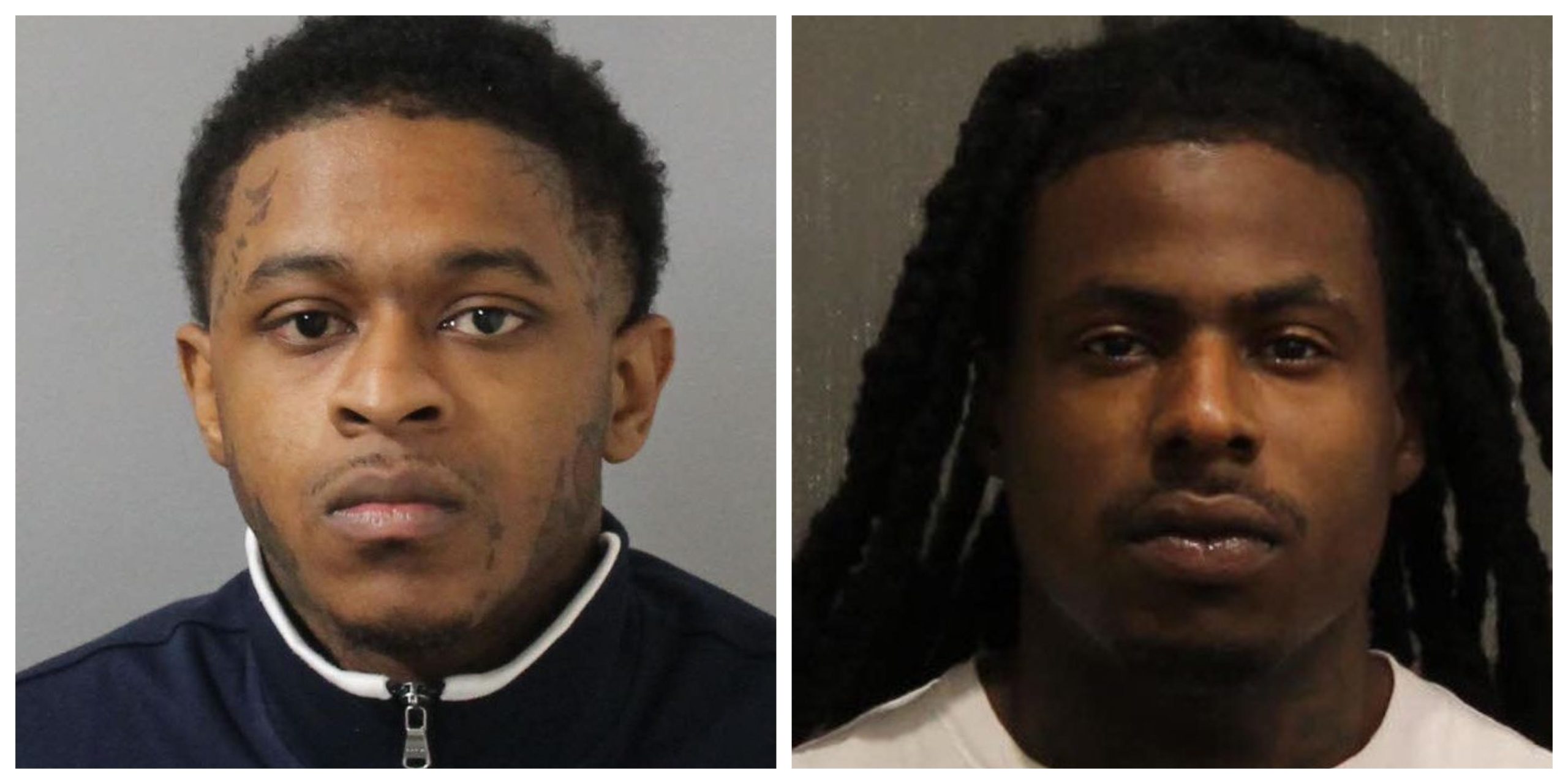 At the time of his murder in August 2018, Woodruff was wanted for the May 1, 2018 fatal shooting of Marqondis Thompson, 21, inside the Medusa hookah bar at 1805 Church Street. The investigation, which was led by North Precinct Detective Jason Frank and then Cold Case Detective Charles Robinson, concluded that Woodruff was fatally shot inside Fletcher’s 2016 Hyundai Sonata and his body pushed out onto the pavement at 32nd Avenue North and Clifton Avenue. The car was found a few hours later on fire on Holly Tree Gap Road in Williamson County. The license plate and VIN number had been removed. 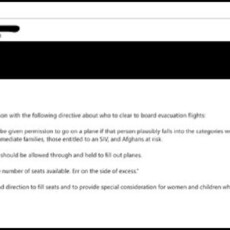 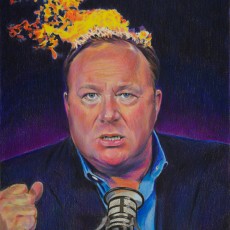 We Have The Deep State Up Against The Ropes