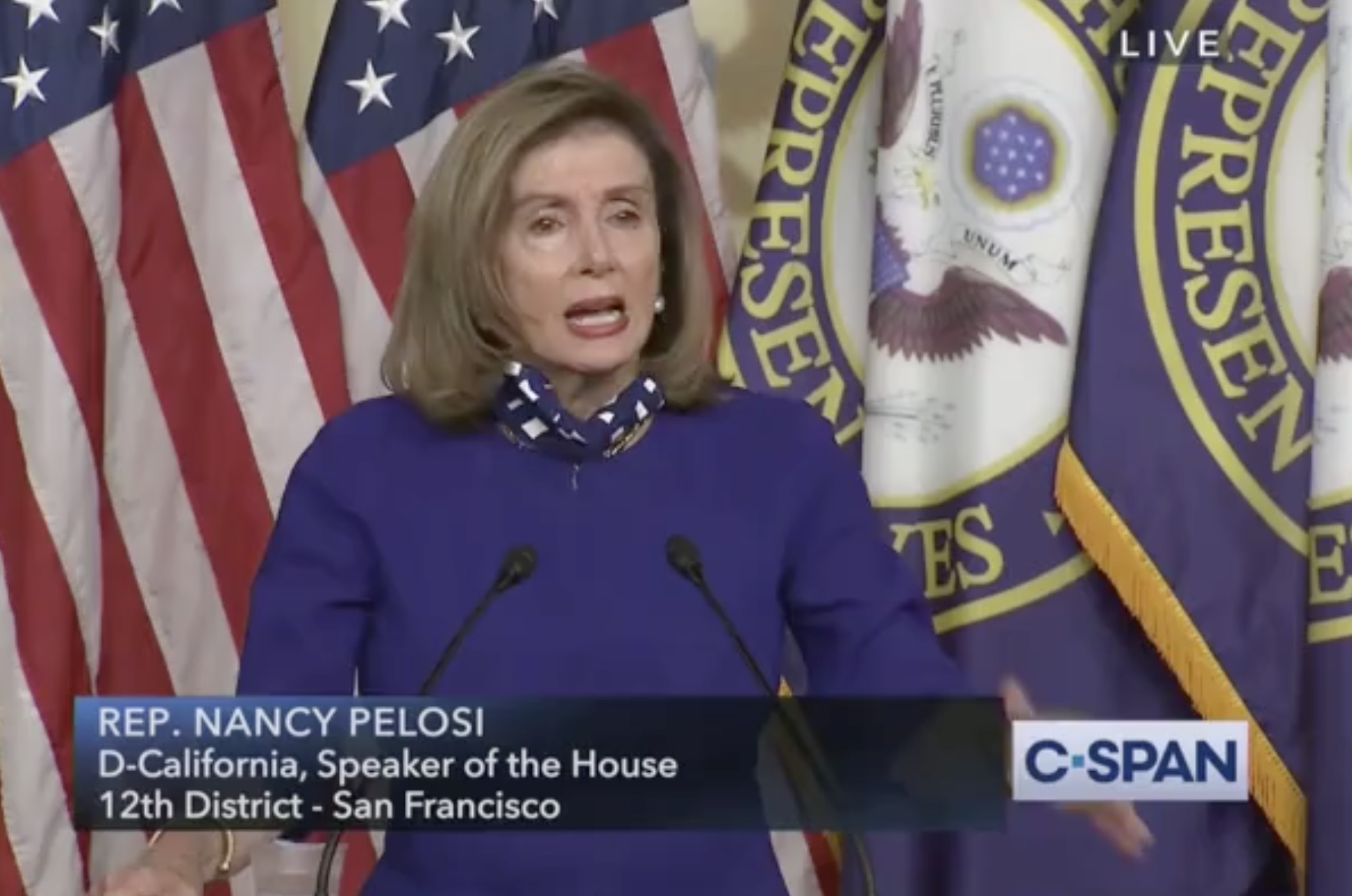 Speaker of the House Nancy Pelosi (D-Calif.) said Democratic presidential nominee Joe Biden should not debate President Donald Trump, but urged reporters not to tell Joe Biden and his campaign team who would disagree with her.

“I do not think the President of the United States has comported himself in a way that anybody that has any association with the truth, evidence, data, and facts. I wouldn’t legitimize a conversation with him, nor a debate in terms of the presidency of the United States,” Pelosi stated Thursday.

Not only did Pelosi say President Trump is incapable of participating in a debate, but she also accused him again of attempting to “undermine the elections” and disrespecting “the democratic process.”

“He will probably act in a way that is beneath the dignity of the presidency. He does that every day. But I think he will also belittle what the debates are supposed to be about, and they are not to be about skulduggery on the part of somebody who has no respect for the office he holds, much less the democratic process. Why else would he try to undermine the elections in the manner in which he is doing?” she asked.

Pelosi also expressed her disappointment that the press did not scold President Trump enough for his performance in the 2016 debates.

“I thought what he did in 2016 was disgraceful … I was disappointed that the press didn’t say ‘go back to your station’,” she said.

Pelosi concluded her remarks by reaffirming that she doesn’t think debates are necessary and instead encouraged reporters to ask the individual candidates questions to understand what their policy platforms are.

“If Joe Biden asks you what I thought about it, I don’t think he should dignify that conversation with Donald Trump,” Pelosi concluded. “Just take their own stage for any number of conversations about any subject. Hold them accountable. What are they proposing? What is their vision? What is their knowledge? How are they going to get it done? How do they connect with the American people? Let that be a conversation with the American people, not an exercise in skulduggery.”

House Minority Leader Rep. Kevin McCarthy tweeted his disapproval of Pelosi’s comments, saying that “Trump’s passion, energy, and debate skills are unmatched” and that “Pelosi wants to keep Biden in the basement.”

It’s no surprise that Pelosi wants to keep Biden in the basement. pic.twitter.com/KGQCBh47HI 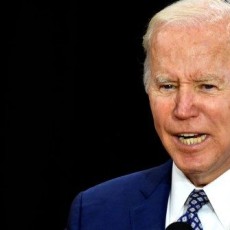 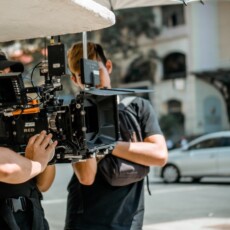 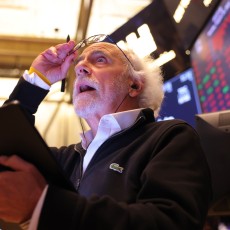