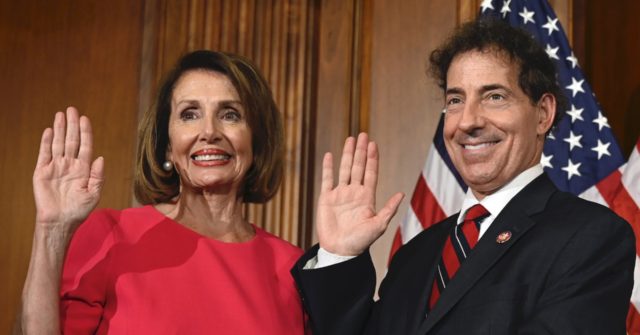 Speaker of the House Nancy Pelosi (D-CA) and Rep. Jamie Raskin (D-MD) will introduce legislation on Friday to create a commission to valuate the president for removal from office under the 25th Amendment to the Constitution.

The new bill, revealed in a media advisory, would create a Commission on Presidential Capacity to Discharge the Powers and and Duties of Office, to “ensure effective and uninterrupted leadership in the highest office” of government.

Earlier Thursday, Pelosi hinted at a plot to remove President Donald Trump from office under the 25th Amendment.

“Tomorrow, by the way, tomorrow — come here tomorrow. We’re going to be talking about the 25th Amendment,” she told reporters.

Pelosi’s commission would not be created until passed by the Senate and signed into law by the president.

Her proposal has no chance of becoming law under Trump. The Speaker appears to be exploiting Trump’s recent coronavirus diagnosis to create a sense of instability around the administration prior to the election, though the president is recovering and is showing no further symptoms of the illness.

Raskin, a member of the House Judiciary Committee, played a key role in the impeachment of President Trump last year.

House Minority Leader Kevin McCarthy (R-CA) told conservative radio host Mark Levin on Thursday evening that he would create his own commission to evaluate Pelosi’s “mental capacity to be Speaker of the House.” 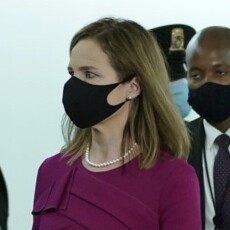 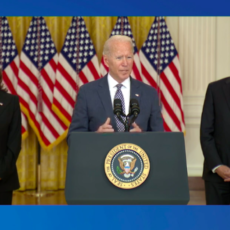 Biden Is Lying. We Are Going To Leave Behind Thousands Of Americans In Afghanistan 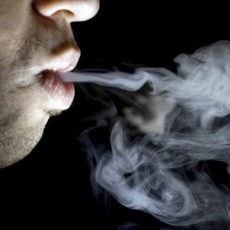