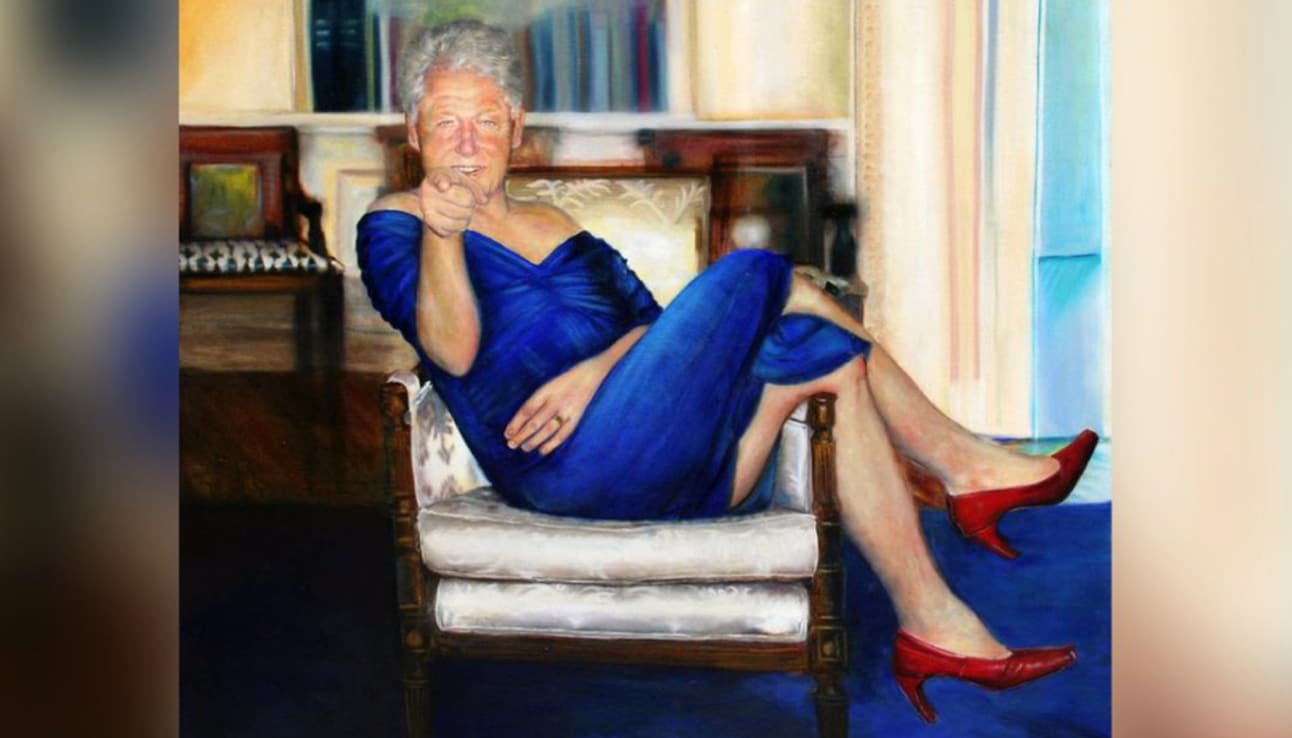 Right before the 42nd President is set to take the virtual stage at the Democratic National Convention tonight, new photos surfaced of Clinton receiving a neck massage from a victim of Jeffrey Epstein during a 2002 trip to Africa on the disgraced pedophile’s private jet.

Clinton is seen smiling, leaning back, and receiving the massage from victim 22-year-old Chauntae Davies, as exclusively reported by the Daily Mail.

The report alleges Epstein’s madame Ghislaine Maxwell encouraged the young girl to give Clinton a massage after he complained of having a stiff neck resulting from a nap on Epstein’s plane, the “Lolita Express,” en route to Africa.

The pictures are a poorly-timed release for Clinton as he is preparing to endorse former vice president Joe Biden tonight at the DNC.

Despite this accusation and these new pictures, there have been no announcements by the supposed party of women and the #MeToo movement on canceling Clinton’s speech. 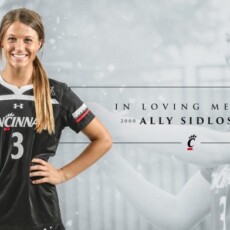 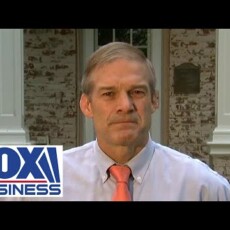