The businessman says he’s waiting for information on spam and fake accounts on the microblogging platform.

Billionaire Elon Musk said on Friday that his deal to buy Twitter is “temporarily on hold” after the social network reported that false or spam accounts comprised less than 5% of its almost 230 million monetizable daily active users. The Tesla CEO, who has offered to buy the company for $44 billion, said he now wants Twitter to confirm those calculations before he continues with the deal.

Twitter shares nosedived 19% following Musk’s announcement. Its market value had earlier fallen to $9 billion beneath the offer price amid concerns about the deal.

Last month, a Twitter earnings report said that it had overcounted its daily users for three years straight. The company blamed a technical error, which had resulted in counting multiple accounts as active, despite them being tied to a single user. That, in turn, had led to the platform miscounting its user numbers by as much as 1.9 million each quarter.

Earlier this month, Twitter estimated in a filing that fewer than 5% of its monetizable daily active users during the first quarter were bots or spam accounts. The company, however, noted that the actual number “could be higher.”

Musk, who announced last month his intention to buy Twitter, said previously that one of his main priorities would be to remove “spam bots” from the platform. 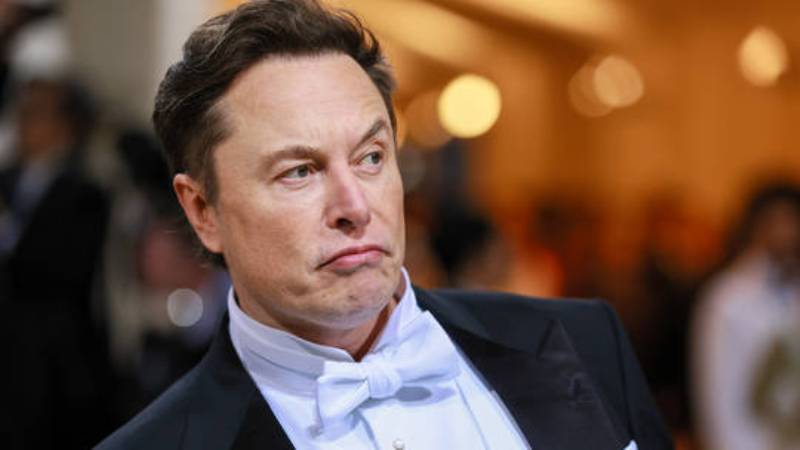 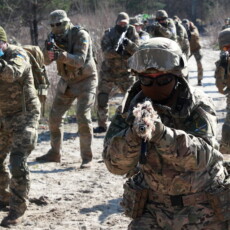 How to deal with the army knocking on your door 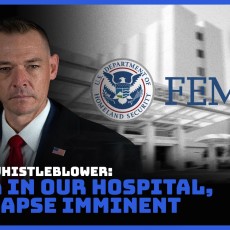 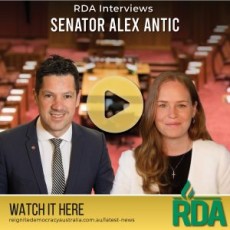