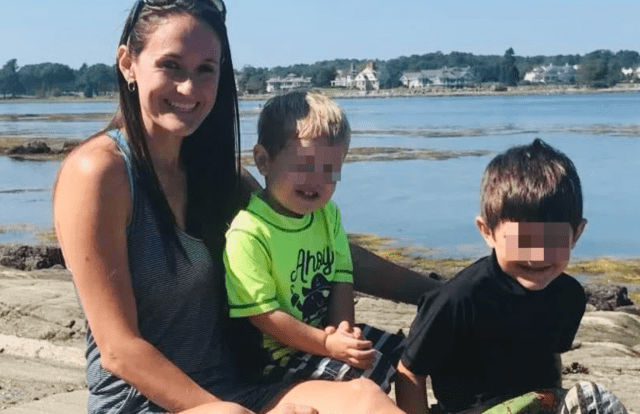 Intro by Dee McLachlan: This is the republishing an article from womenscoalition.substack.com entitled Mom Flees to Canada: Arrested at Gunpoint printed on 23 May 2022. Gumshoe has reported on similar cases in Australia, and I have compared many cases in Australia to the ‘Handmaid’s Tale’ TV series.

Sarah Marie did what countless mothers have done: she fled her home, seeking safety elsewhere after being unable to protect her children from an abusive father in the Family Court system.

Her older boy, 7 at the time, was refusing to go with his father on court-ordered visitation because the abuse was so bad. So she made the incredibly difficult gamble of fleeing to Canada, hoping for asylum, risking being caught, separated from her children and imprisoned.

Soon after arriving in Canada, police stormed into their Airbnb room in the middle of the night and arrested her at gunpoint.

With a loaded gun to my head and 3 others pointed at me, authorities screamed in French and I was subdued on the floor, my sleeping children only a few feet away.

Sarah’s children were taken from her in an unnecessarily violent fashion. They were forcibly removed while she was face to the ground with four men pointing guns at her—no goodbyes or hugs allowed.

Of course, the boys were returned to their patriarchally rightful owner, their father, with no consideration whatsoever by anyone in a position of power for the well-being of the boys.

Sarah was eventually granted asylum in Canada on the grounds of unjust persecution in the US, but if she accepted, she could not go to the US to continue her fight for her children. [Perhaps asylum was swiftly granted to aid the father in keeping her away??]

Sarah Marie, aware she was facing a kidnapping trial and long prison term if convicted, bravely waived asylum and went back to Maine. She hoped for at least supervised contact with her boys until the trial. But that was not to be.

Slattery ignored the abundant evidence of DV and child abuse and imposed exceedingly cruel bail conditions: Sarah Marie can have no contact with her children, cannot step foot into her home state of Maine—likely to prevent her from trying to see her children, and she must wear an ankle monitor, which, after more than a year, has led to painful and permanent nerve damage in her leg.

The criminal court judge purportedly does not want the case to go forward, but Slattery has insisted. This indicates possible collusion between the Family Court judge and her, a very common occurrence in the agenda to empower fathers and punish mothers who dare challenge male entitlement in the family.

The Women’s Coalition is initiating a campaign to DA Slattery for the dismissal the bogus charges. See below for info on how you can participate.

Meanwhile, the Family Court custody case is before the notoriously sexist Judge Jeffrey Moskowitz. He has not allowed even supervised contact between Sarah and her boys.

Judge Moskowitz took another mother’s child away from her many years ago and gave sole custody to the molester father. She wrote this about him:

He appears to be a misogynist of the meanest kind, stripping mothers of their children and women of their wealth.

In the courtroom, Judge Moskowitz appears to take pleasure in causing women to suffer, smiling when women cry out in pain and outrage at his illegal and brutal judgements.

Sarah Marie has not seen her precious boys for 2 1/2 years; worse, the boys have not been able to see their loving mother, their primary attachment figure, the most important person in their lives.

The infliction of this tremendous mental/emotional pain of separation on the children and her meets the UN definition of torture and cruel and inhuman treatment, hence it violates a basic human right.

SHADES OF THE HANDMAID’S TALE

Sarah Marie compares her plight to that of June Osborne in Margaret Attwood’s The Handmaid’s Tale: 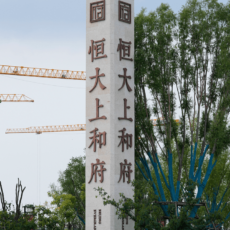 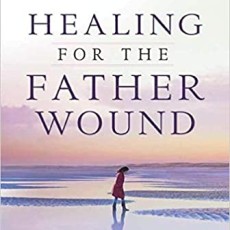 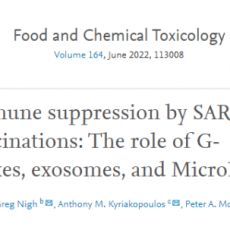