According to the Oakland County Sheriff’s Office, there are between 4-and-6 victims and “one shooter” in custody. There are no reports of fatalities, they said.

The following is from the Oakland County Sheriff Office: “We responded to an active shooter at Oxford High School in Oxford Township at 12:55PM today. We have one suspected shooter in custody along with a handgun. We do not believe there are any other at this time. There are multiple victims (4-6). No confirmed fatal shooting victims at this time. News media can stage in the parking lot across the street from the Meijer next to McDonald’s at 655 N. Lapeer Rd.”

“We are still doing a secondary search of the school for any further victims. All evacuated students will be located at the Meijer store for reunification with parents or relatives.”

The Michigan State Police is aware of the incident taking place at Oxford High School. The Oakland County Sheriff Office is the primary agency for this incident. There is always a large amount of confusion and misinformation as these on going incidents unfold. 1/ pic.twitter.com/Rv1eBsz3qP

The scene remained active and residents were asked to avoid the area. 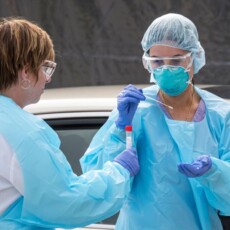 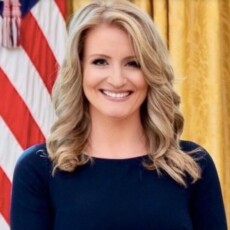 Jenna Ellis: Congress needs to ‘get off their butts’ and tackle Sec. 230