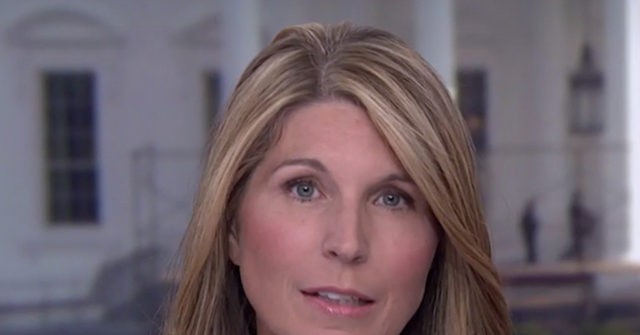 MSNBC anchor Nicolle Wallace said Wednesday on her show “Deadline” that if Republican lawmakers only appeal to former President Donald Trump’s base, it will be the “demise” of the party.

Wallace said, “New polling this week by former Trump National Security Adviser John Bolton shows exactly what he set out to prove that enthusiasm is waning for the former guy. People are not that into him anymore. Fear of him among the GOP is totally unfounded. From that poll, independents repelled by one thing, Donald Trump’s personality. 37% hold a positive view of Trump and 55% negative view of him. While President Biden with a net positive approval of 48% among those same independent voters, and 46% have an unfavorable account. That means Trump upside down 20 points. A twenty-point difference between the two men among independents.”

She continued, “I think that the number among independents with a shrinking party registration among Republicans is perilous in national elections. I don’t think you can run someone who’s minus 20 among independents if you’ve got 29 to 25 is the drop in Republican registration just last year. That was pre-insurrection and pre what happened last night. The right lost their God-forsaken mind over the Chauvin verdict last night. Do you think that the calculation will be let’s try to harden? The calculation now seems to be let’s harden the 25%. You can’t win anything nationally with 25%.”

She added, “I guess the larger point is to get beyond why do they do it. Right? Why is Hawley’s fist up? Why is Cruz a slave to the Trump base? We have always thought that they were slavish to Trump because of his power. So I think the power may not be a sort of optimistic view of where the party is heading. To the contrary, it may be a sort of omen for the sure end and demise of whatever remains because they see the world the way Donald Trump did. They didn’t run from reporters’ cameras when Trump was president because they didn’t want to comment. They ran from you because they want to agree on TV.” 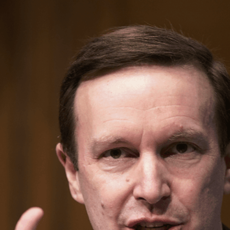 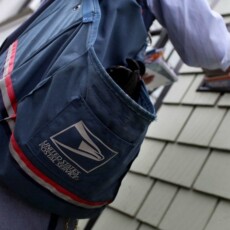