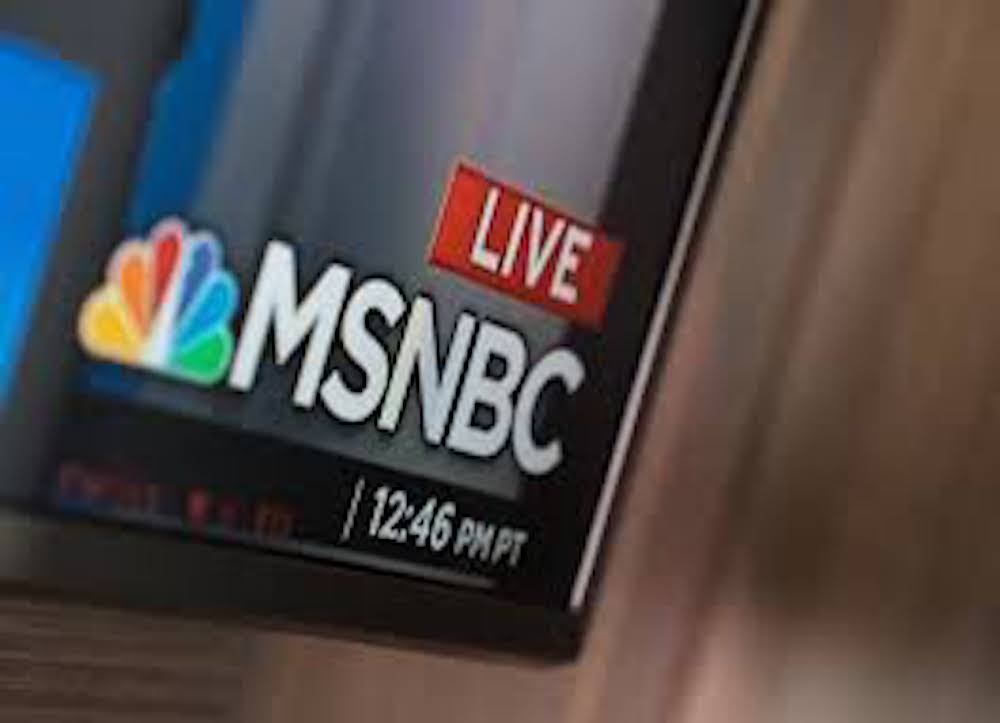 MSNBC producer Ariana Pekary publicly announced her resignation from the notoriously left-wing network in a soul-searching and passionate blog post yesterday. Pekary became increasingly appalled by the way MSNBC, and all corporate networks, have sacrificed journalism for whatever overtly political content will garner the best ratings.

“The model blocks diversity of thought and content because the networks have incentives to amplify fringe voices and events, at the expense of others… all because it pumps up the ratings,” she writes.

Pekary revealed that “behind closed doors, industry leaders will admit the damage that’s being done” to journalism, and a senior MSNBC producer confessed, “Our viewers don’t really consider us the news. They come to us for comfort.”

Pekary does not fault MSNBC employees for the network’s poor reporting: “I don’t think the people need to change. I think the job itself needs to change.” Instead, she blames the nature of corporate news that “forces skilled journalists to make bad decisions on a daily basis.”

“The longer I was at MSNBC, the more I saw such choices — it’s practically baked into the editorial process – and those decisions affect news content every day,” she writes.

Although Pekary says she debated quitting for at least a year and a half, she was finally driven to resignation by MSNBC’s coverage of the coronavirus pandemic and the 2020 election. During these trying times, Pekary realized that the poor journalism she describes as “cancer” is “divisive,” “risks human lives,” and “risks our democracy.”

MSNBC’s primary coronavirus coverage was not helpful and needed information about “antibodies, a vaccine, or how COVID actually spreads,” but “what Donald Trump was doing (poorly) to address the crisis.” Because the producers were so adamant about focusing on politics, “[i]mportant facts or studies” got “buried.” In fact, Pekary notes, “Context and factual data are often considered too cumbersome for the audience.”

Coverage of the 2020 election, “usually focuses on Donald Trump, not Joe Biden,” which Pekary thinks is a “repeat offense from 2016.” Pekary, who had hoped the network would cover the complexities of voting by mail, says that has been largely “ignored” and “killed” by producers.

Pekary found herself wishing the education will “improve the critical thinking skills of Americans,” presumably referring to a lack of ideological diversity. Pekary believes the job of a journalist is “to teach and inform.” She doesn’t know how to better captivate audiences whose education has not prepared them to be critical thinkers, but she contends that “anything would improve the current process, which can be pretty rudimentary (think basing today’s content on whatever rated well yesterday, or look to see what’s trending online today).”

Pekary assured her readers she is not “so cynical” to believe good TV journalism is doomed, although she admits it is on that path. She thinks corporate media “won’t change unless we actually face” the industry’s problems, “in public, and at least try to change it.” 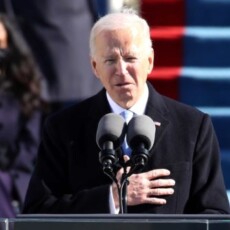 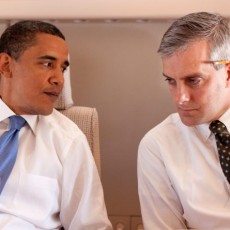