NASHVILLE, Tenn. – Prestina Clark-Wilcox, 24, this afternoon surrendered at the Downtown Detention Center on a grand jury indictment charging her with first-degree felony murder for last July’s drug-related death of her 3-year-old daughter.

Paris Clark-Wilcox was found unresponsive and not breathing in her mother’s Saddlecreek Way residence in Antioch and was transported by Prestina Clark-Wilcox and her boyfriend to a Smyrna hospital. The child was pronounced dead shortly after arrival.

The medical examiner found that Paris died of acute fentanyl intoxication. The investigation, led by Youth Services Detective John Grubbs, determined that Prestina Clark-Wilcox was addicted to illegal drugs. A small plastic bag containing a white rock that tested positive for cocaine was found in Prestina Clark-Wilcox’s bed when officers arrived to check the home after Paris’ death. It is believed that the child ingested her mother’s illegal drugs. 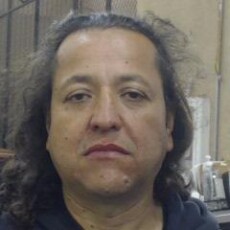