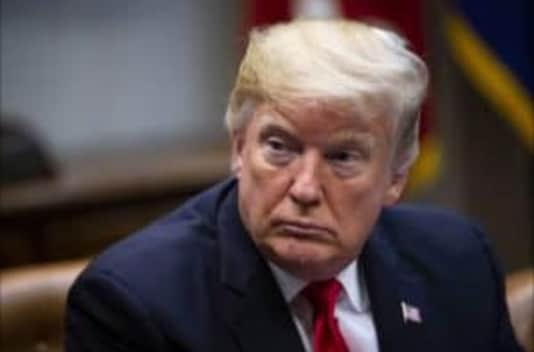 “We are former national security and senior officials who served under the administrations of Presidents Ronald Reagan, George H.W. Bush, George W. Bush, and/or Donald Trump, or as Republican Members of Congress or Senior Congressional Staff members,” the letter reads. “We proudly endorse the re-election of Donald J. Trump.”

Their primary reasoning for the endorsement, the document states, is that “President Trump has brought a badly needed realism to American national security policy that puts the prosperity and security of the American people first.”

“President Trump has pursued a strong foreign and national security policy in America’s national interests,” it continues. It then praises him for imposing hard sanctions on North Korea, China, Iran, and Russia, for persuading NATO allies to meet their defense spending obligations, and for creating the new U.S. Space Force military branch in deterring China and Russia’s own aerospace advancements.

Throughout the 2020 election, numerous officials from former Republican administrations as well as military and intelligence officials have openly criticized Trump’s foreign policy manner and alleged disparaging statements he has made about U.S. soldiers, having reportedly called them “losers” and “suckers.” Trump, however, denies making such statements. Many of these people have endorsed Trump’s challenger, former Vice President Joe Biden, for president instead of him and have even created anti-Trump political PACs and organizations.

This joint endorsement of the president represents a significant shift away from this trend. 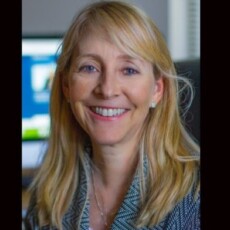 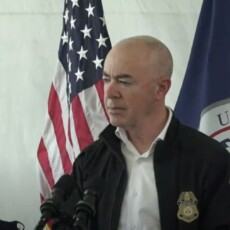