What is the rule of law? It is a tool to balance a regime and maintain a society recognized by the majority to fulfil justice with due process and achieve justice in outcomes. It also provides certain standards or criteria to balance the government and its people. But is there procedural justice in this lawsuit? Nothing is just here. Is the purpose just? The money used to buy the 18th floor apartment didn’t come from me. The money and the bank account have nothing to do with me. The family fund belongs to Guo Mei, and their logic is that because you are the father, it is yours. When the judge decides that you are a shell company, he does not say where your money comes from.

The absurdity is that, declaring that the house is yours, the family fund declares bankruptcy and fines it $125 million. Next, they went to the yacht. Lady May, they don’t care where the money for the apartment comes from or who owns the company.

This yacht was owned by Qu Guojiao at the moment, and then Qu was taken back to the mainland at the same time. You must grasp this key point. Why did the CCP take Qu Guojiao, the owner of the yacht’s company, back to the mainland? The judge did not question, but actually said that Miles Guo was in contempt of court. Since the beginning of this case, I have only raised my hand in front of the judge in court once, took the oath, and after the oath, the judge told me to leave. I was never allowed to speak in the court, and this was what happened. More importantly, we have the right to choose a jury trial or a judge trial in this case. We are not allowed to choose the jury trial. The court takes away our right to choose a jury in America. That’s the point, it’s unbelievable. All the lawyers think is unbelievable.

Not only that, in the past five years, all the evidence provided by PAG, at the beginning they did not want to provide any evidence at all. It took us a year or two to ask them for evidence. The PAG gave our lawyers 73,000 pages of evidence documents. If the lawyers had to read it all, the lawyer’s fee is calculated according to the time, which would be about hundreds of millions of dollars. What is unrestricted warfare? Do you understand now?

Our case today is about 300,000 pages in total. If you want to change lawyers, you have to pay as much as they ask.

In a lawsuit about 30 million, the other party spent 80 million in lawyer fees, and we also spent tens of millions. In the future there may be one or two hundred million in legal fees. Do you think this is normal?

How many cases have you seen in the US where the judges do not let you use a jury? 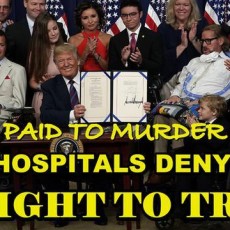 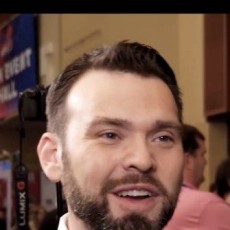 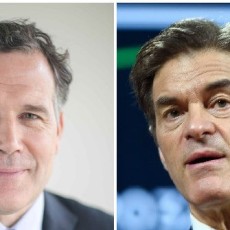 Nail-Biter in Pennsylvania: Oz’s Razor-Thin Lead Could Fall to McCormick; Mail Votes Yet to Be Counted