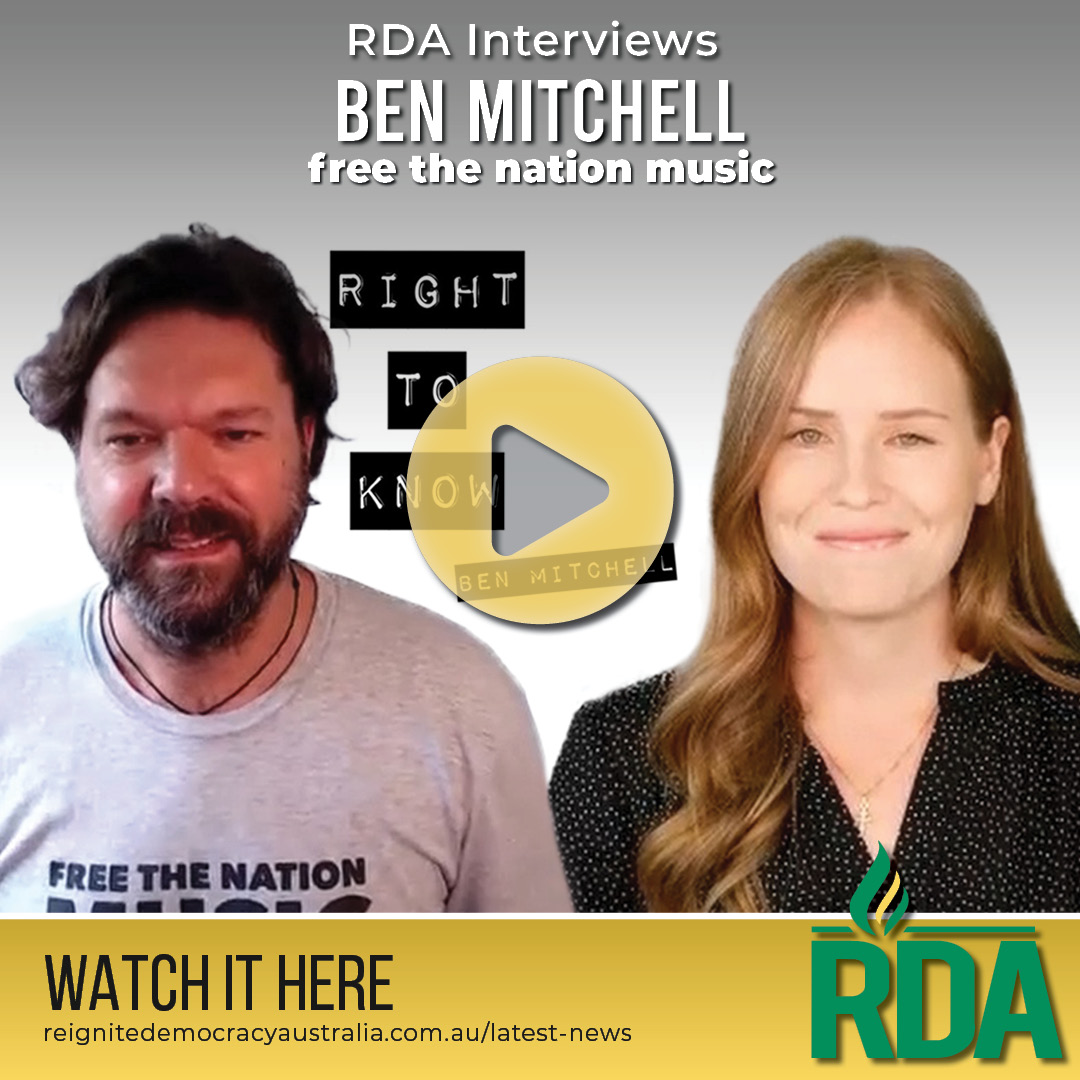 Thank you for your excellent input Mary – I am so terrified I would even go as far to say that the Governments of Australia and the world governments who are doing this – are committing acts of terrorism against their own populations – you don’t have to blow up stuff to be a terrorist – governments are damaging, maiming, injuring and/or killing innocent populations – I truly am – like all Australians really traumatised >

All patients should be fully informed before they give consent OR NOT to any medical treatment and given the list of ‘ingredients/components’ in such injection and should be fully informed of the damaging, destructive list of ‘adverse events’ or death that can occur from these injections have been referred to as ‘bioweapon injections’ (but as these were experimental injections very limited information is known and mostly said no data available) for these disastrous injections hence the population are the ‘lab mice’ which injections/jabs also include a most dangerous nano-material >
….A piece of graphene penetrates a cell membrane – mechanical properties like rough edges and sharp corners can make graphene dangerous to human cells.
Comprised of single atom thick layers of carbon, graphene is incredibly light, incredibly strong, extremely flexible and highly conductive both of heat and electricity.
A team of biologists, engineers and material scientists at Brown University examined graphene’s potential toxicity in human cells.
They found that the jagged edges of graphene nanoparticles, super sharp and super strong, easily pierced through cell membranes in human lung, skin and immune cells, suggesting the potential to do serious damage in humans and other animals.
more > https://newatlas.com/graphene-bad-for-environment-toxic-for-humans/31851/

Governments cannot claim the EUA as it was all based on Fauci Fraud >
BIG TROUBLE > Urgent Fauci felonies exposed Congress must act and end emergency use application pharma immunity
https://brandnewtube.com/watch/dr-jane-ruby-fauci-039-s-5-felonies-exposed-congress-must-act-end-eua-amp-pharma-immunity_h6spoKkBoxiv8pP.html
and Fauci Lied https://childrenshealthdefense.org/defender/fauci-lied-congress-doj-hold-him-accountable/

>
Australian Federal Health Minister Greg Hunt – Health Minister Hunt’s Family Involvement in Graphene and Vaxines
By Gold Coast News Letter to the Editor
https://www.nutritruth.org/single-post/health-minister-hunt-s-family-involvement-in-graphene-and-vaxines
A person submitted this information – can this information be accurate ? it’s been alleged they are family of the Australian Federal Health Minister Greg Hunt as a matter of interest, which allegedly would be a dangerous ‘conflict of interest’.

Gold Coast Covid ward empty for months while vax casualties stream in
DEC 3, 2021
Posted by Editor, cairnsnews.org
A QUEENSLAND nursing whistleblower broke down in front of a meeting on the Gold Coast on Thursday night, telling of the horrors of vaccine adverse events including stillbirths, deformed babies, blood clots and cancer remissions reversed.
The 30-year nursing veteran Debbie Jane Harris, who has resigned from her profession, said there had been thousands of adverse events while Gold Coast University Hospital had seen only six Covid-positive cases in the ICU in 20 months. “All of those patients survived and were discharged and some were double vaccinated,” she said.
Harris went on to describe how a special Covid ward at the hospital been locked up and left empty for “months and months and months”. At the same time health officials, politicians and media in Queensland were claiming hospitals were being overloaded with Covid cases.
Harris said she declined to get a vaccination because she could not give informed consent due to a lack of data. Dr Camm, a recently retired doctor from Logan, also said there was insufficient data on the vaccines.
Dr Camm also spoke on the censorship of doctors by the Australian Health Practititioners Regulatory Agency (AHPRA), which has threatened disciplinary action, including deregistration, against doctors who speak out against the vaccine rollout policy. At the same time governments say people with questions about vaccines should see their GPs.
Harris said nurses had received the same directive and were also told their social media would be monitored. They had also been encouraged to dob in any colleagues involved in spreading anti-vaccine information.
The Gold Coast church venue in Carrara was packed to the rafters on Thursday night as business people and others gathered to fight back against the Morrison-enabled Palasczcuk vaccine mandate by rallying businesses that are determined to follow a non-discriminatory path.
The organisers, Undivided Gold Coast, also made available an employment network for unvaccinated people who had lost jobs. A special app will also allow people to locate non-discriminatory businesses.
The meeting also heard from an organisation called the Red Unions, which is a group of legally established alternative unions for teachers, doctors, police, and independent workers union. A small business union is also being considered.
Senator Malcolm Roberts told the meeting he was aware of four Queensland councils who were rejecting the vaccine mandate. He said he had put a series of questions on Covid response issues in a letter to Palasczcuk. She sent a two-page letter back but failed to answer any of the questions.
He also accused TGA head Skerritt of covering up post-vaccination death statistics. He said when he asked Skerritt about the 564 reported post vaccination deaths, he “exploded” and claimed the actual number was nine. Roberts said Skerritt, in a letter, tried to bully him into not speaking about Covid treatments by threatening to use some obscure power.
Roberts wrote back telling Skerritt to stop illegally threatening his right as an Australian Senator to political communication. He also told Skerritt “the government has blood on its hands for refusing ivermectin (treatment).”
Gold Coast Undivided can be contacted on Facebook or by email at [email protected] .
https://cairnsnews.org/2021/12/03/gold-coast-covid-ward-empty-for-months-while-vax-casualties-stream-in/
See >
https://www.medicalerroraustralia.com/spotlight/ahpra-malfeasant-arrogant-complacent/
https://www.medicalerroraustralia.com/
https://www.news.com.au/lifestyle/health/mental-health/there-are-serious-problems-in-our-medical-industry-with-an-alarming-number-of-doctors-taking-their-own-lives/news-story/ce098d0408daaef6cde812389230e2df

I was told that Big W in Victoria has big signs at the entrance to Big W that you have to have vaccine passports – I can’t believe this is my country Australia !!! I am traumatised constantly now – and guess what > 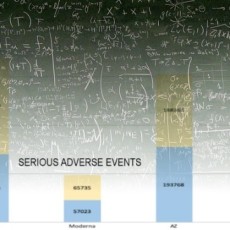 Spike Protein Explained and Urgent Call to Pollies and Medico’s

NSW Premier Gladys Berejiklian is either stupid or evil 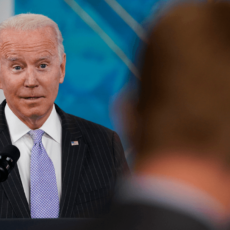