Los Angeles (LAPD) – On May 21, 2022, a California State Park Ranger working the Santa Monica Mountains Recreation Area was approached by an individual who discovered 8 molotov cocktail devices in a wooded area next to a trail. The Ranger located the devices and notified the Los Angeles Police Department (LAPD) and the Los Angeles City Fire Department’s Arson Section. The LAPD, officers from West Valley Division and Emergency Services Division, Hazardous Material Section responded to the scene and recovered the 8 devices and gasoline containers.

Major Crimes Division (MCD) was notified of the devices and assumed the investigation. Evidence at the scene lead to the identification of a suspect, 34-year-old Maksim Klimenko, a resident of Los Angeles. 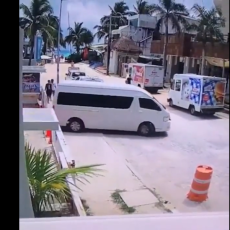 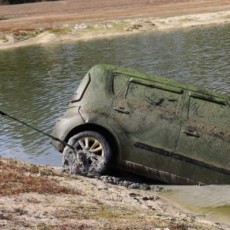 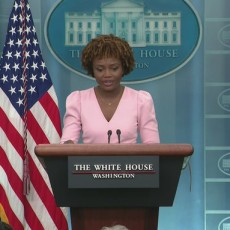