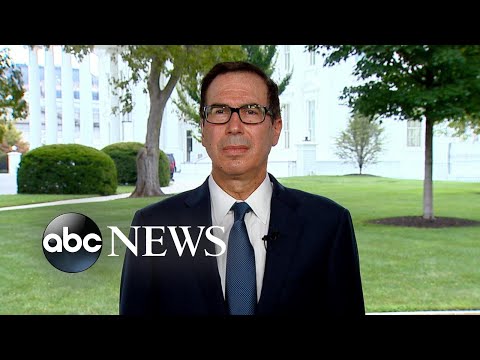 Treasury Secretary Mnuchin tells @MarthaRaddatz “there’s no question” that $600 unemployment insurance is a disincentive to find a job in “some cases.”

“There are cases where people are overpaid,” he adds when pressed about study refuting his argument. https://t.co/HNQgCe39RN pic.twitter.com/1zceOdxULW

Treasury Secretary Steven Mnuchin on Sunday threw cold water on the prospect of extending $600-per-week unemployment benefits. In an interview with ABC’s “This Week,” Mnuchin suggested that the payments, which expired last week, led to some out-of-work Americans being “overpaid” and indicated that he believed they were slowing the return of workers to the labor market.

“Unemployment is supposed to be wage replacement, so it should be tied to some percentage of wages. The fact that we had a flat number was an emergency where we had 30-year-old computer systems.”

“I think on the concept we absolutely agree on enhanced unemployment. We want to fix the issue where people are overpaid, and we want to make sure there’s the right incentives to get back to work. In certain cases where we’re paying people more to stay home than to work, that’s created issues in the entire economy.”

Here’s the full interview from this morning… 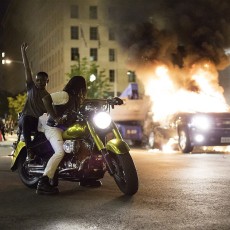 Democrats Are Not Going To Relinquish Power Peacefully

Big Pharma mRNA Vaccine will be used to Patent Humans