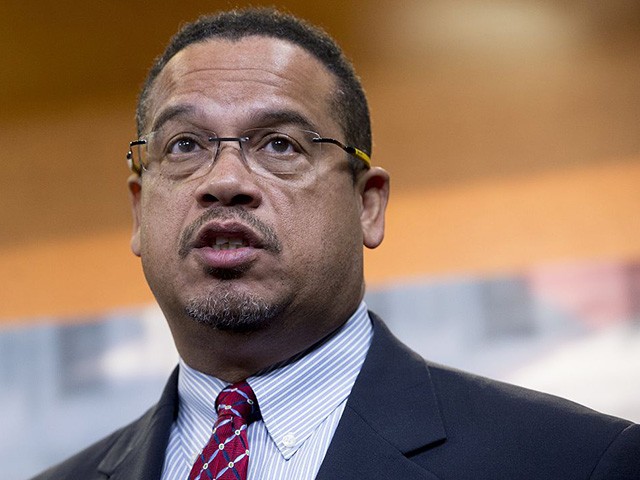 Anchor Chris Cuomo said, “The president is putting a lot of money into your state. He’s greatly increased his ad buy, 1.2 million in TV advertising in the final week of the campaign, more than was spent in the preceding three weeks combined. Do you think the president has a real shot in Minnesota?”

Ellison said, “Honestly, yeah, I do. I will tell you, I believe in our campaign workers and organizers. They’re working extremely hard. I can tell you that Minnesotans know what a problem Trump is. They know he doesn’t care about their health care. They know all the bad things about him. But there are some folks who still are supporting him. And so what I tell people is, one, he does have a shot, don’t play it cheap, work hard for every single vote. And don’t stop until 8:00 on November 3.” 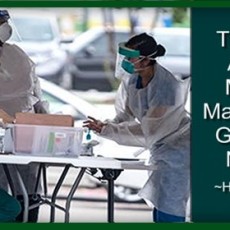 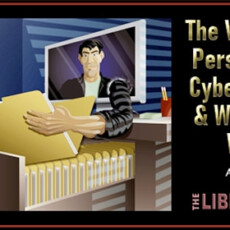