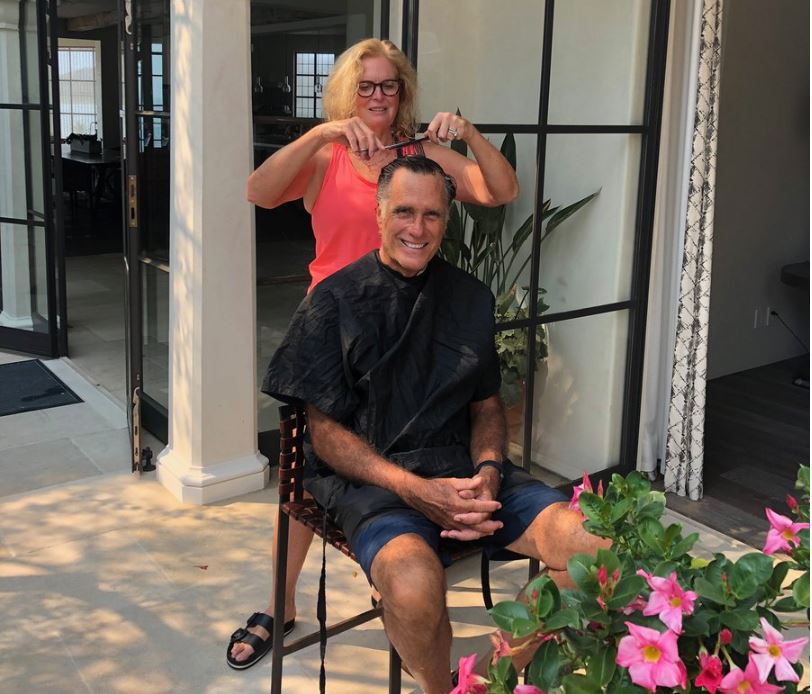 Come on now.
No one is surprised by this.

Mitt Romney has always hated republicans and always hated anyone who has more money than him. He cannot stand the fact that Trump is richer than he is.

He was the governor of Massachusetts, literally the most leftist state in the nation.
And they liked him lol.

This is pointless.
Anyone who thinks Mitt Romney is actually a Republican is a moron. He’s always been a fraud.

Pierre Dilecto lol.
This really shows you a lot about Mormons.
They’ll literally accept Pierre Dilecto, as long as he pretends to be Mormon.

(News flash, Mitt Romney is about as much a devout Mormon as he is a Republican.)

This man is truly disgusting btw.
I knew many of the people who worked at his company, Bain & Co.

They were the most evil disgusting greedy entitled elitists I have ever met. Look up Orit Gadiesh for a clue what Mitt Romney is really like.

Dolla Dolla bills ya’ll.
But you already know this.
You know Romney for what he is. We all do.
So why the surprise?

The propaganda press has to shill, I guess.
That is their job after all and we know hoes will be hoein 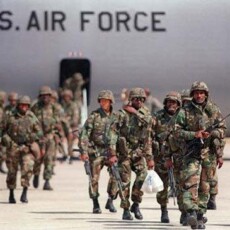 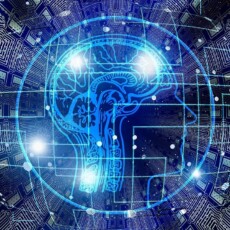 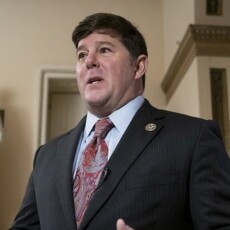 GOP Rep. Palazzo: Kamala Harris Is ‘a Thousand Times Worse than Obama Could Have Ever Been’