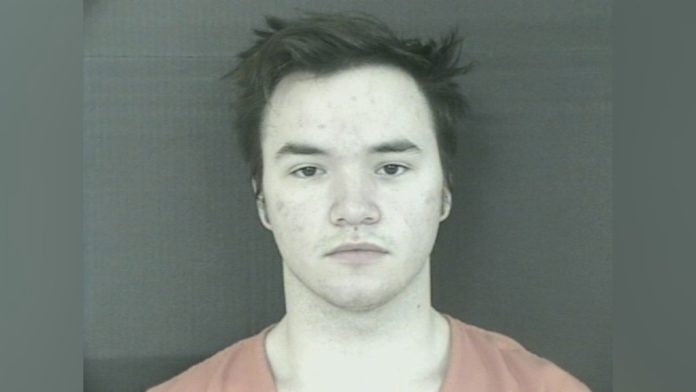 Jackson, Miss. – Christian Blake Bunyard, 18, of Lauderdale County, Mississippi, has been charged in a federal criminal indictment with two counts of making threats in interstate commerce and one count of making an interstate transmission of an extortionate communication, announced U.S. Attorney Mike Hurst and Special Agent in Charge Michelle A. Sutphin with the Federal Bureau of Investigation in Mississippi.

According to the indictment, in May and July 2020, Bunyard utilized Snapchat to threaten a school shooting, to kill and rape African Americans in Oxford, Mississippi, and to rape another Snapchat user if she did not provide nude photos. 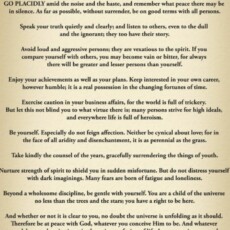