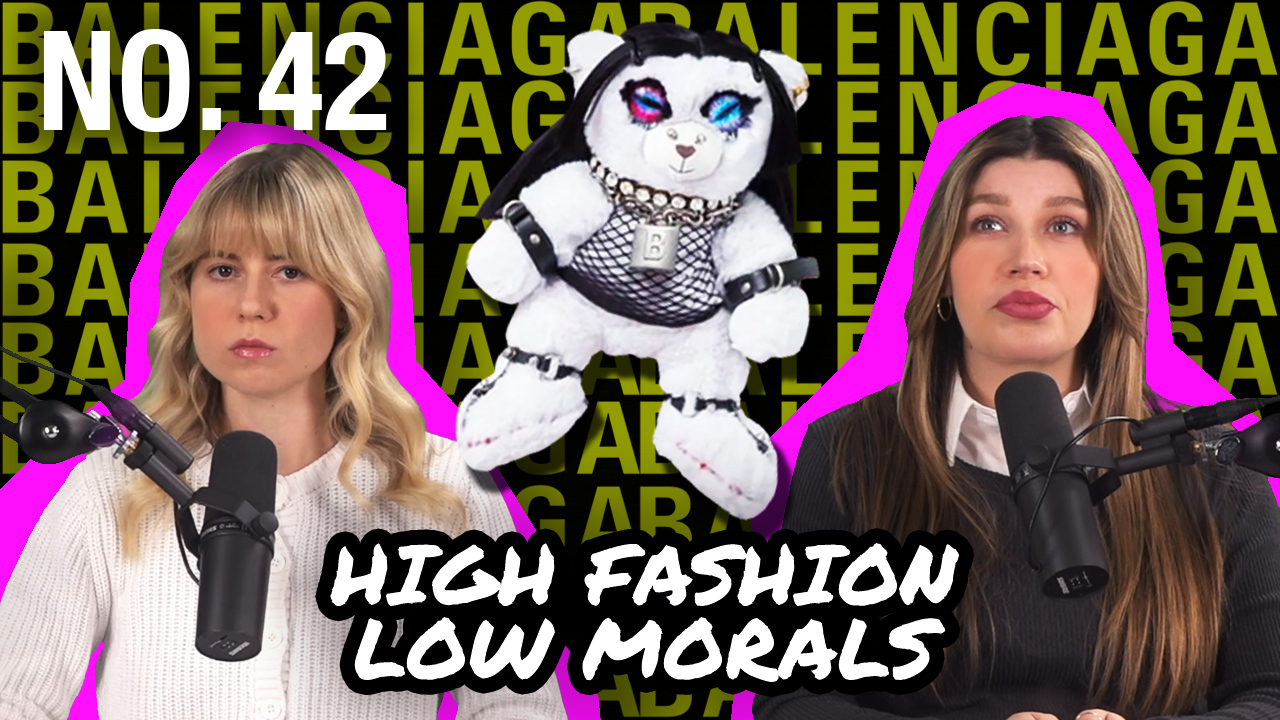 In Episode No. 42 of Miss Understood, Kat and Nat go down the Balenciaga rabbit hole.

Bad right? But don’t worry, it gets worse.

Not a single celebrity came forward to condemn Balenciaga for this disgusting ad campaign! That is, until Sunday, November 27, when Kim Kardashian, one of the faces of the brand, came forward with a half-hearted apology saying she is “re-evaluating” her relationship with the company.

Although Balenciaga also responded to the controversy with a statement apologizing for “any offense [their] holiday campaign may have caused,” the people are not buying it!

This inspired several users on Twitter to dig a little deeper into the company, only to discover that the brand’s main stylist, Lotta Volkova, appears to, based on previous Instagram posts, enjoy art depicting children in distress or bondage.

Many also noticed that one of Balenciaga’s other ad campaigns appears to be normalizing pedophilia and cannibalism based on the presence of a book by Michael Borremans and a framed certificate with the name of a man accused of sexually assaulting his granddaughter on it.

While we are only able to scratch the surface of this disturbing Balenciaga saga, two prominent questions remain: why are high-end fashion brands promoting pedophilia in plain sight? And why are celebrities refusing to condemn something that is objectively vile? 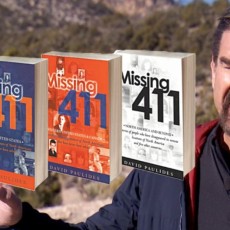 Phoning Clive Palmer back in person! 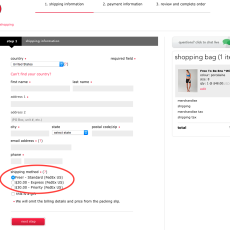