The most woke Miss USA ever was held on Monday, crowning Miss Kentucky, Elle Smith, as the winner but eliminating the pageant’s first-ever transgender contestant early in the competition.

Smith, 23, was amazed at her big night, saying on Instagram: “A little over a year ago, I sat in bed and watched Miss USA. I remember watching … so many incredible women grace the stage and thinking, ‘I want to be on that stage. I want to be like them.’ … I made that dream reality.”

I am still in disbelief that tonight just happened. I am humbled and thrilled to be your Miss Kentucky USA 2021. It is a true honor and I will serve Kentucky to the best of my ability over the next year. Now let’s get to work 😉 {📸: @edwinshawphotog} @centertech @realprocprodmuo pic.twitter.com/zqesDwx3MJ

The 70th pageant was dubbed “Pageantry Reimagined” and the “wokest” Miss USA ever.

Smith, a journalist with WHAS11 News in Louisville, Kentucky, is a graduate of the University of Kentucky and was vice president of the school’s chapter of the National Association of Black Journalists.

One of the reasons the pageant was “the most woke ever” is the inclusion of the first trans contestant, Miss Nevada, Kataluna Enriquez, 27. 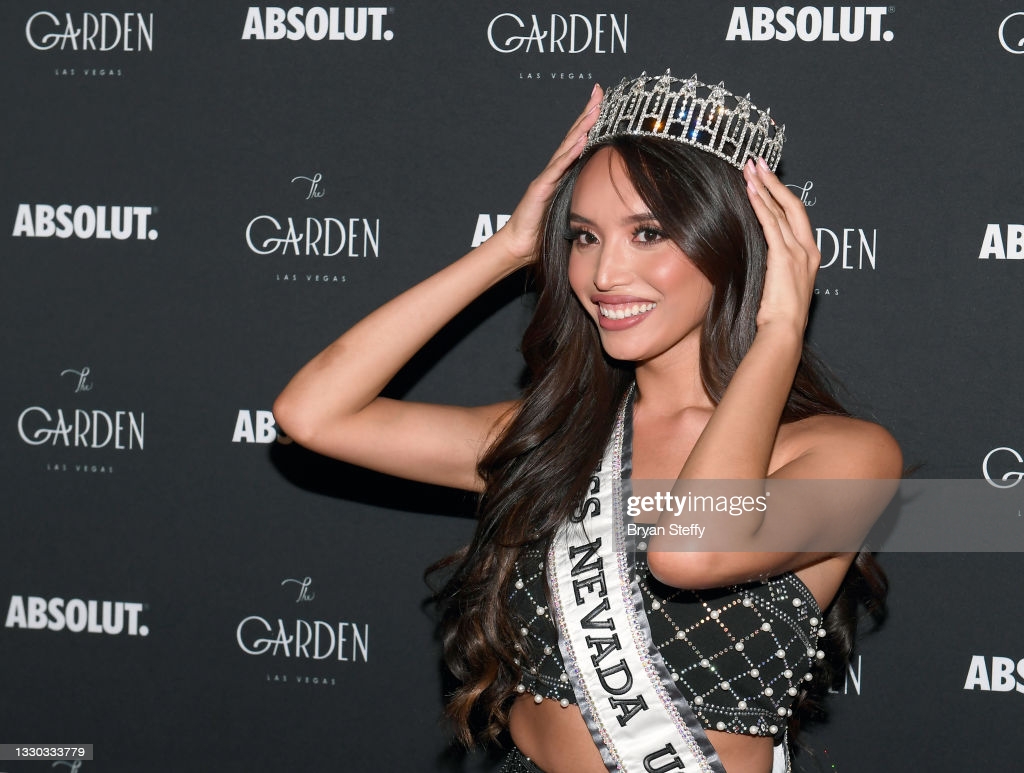 Enriquez claims to have transitioned at 14 after entertaining thoughts of suicide. Despite winning the title of Miss Silver State, Enriquez told NBC affiliate KVVU that it was a struggle to get there.

Still, Enriquez was eliminated before the final 16 were even chosen during the contest held at the River Spirit Casino Resort in Tulsa, Oklahoma.

Enriquez, though, was not the only first for the Miss USA Pageant. Amanda Torchia, 25, served as the first Afghan woman ever to represent the state of Connecticut. 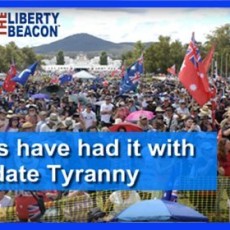 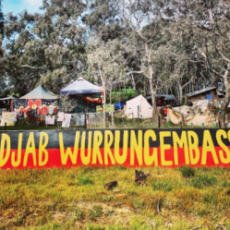 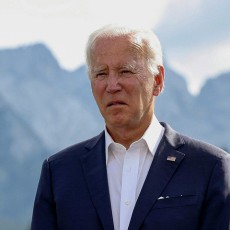