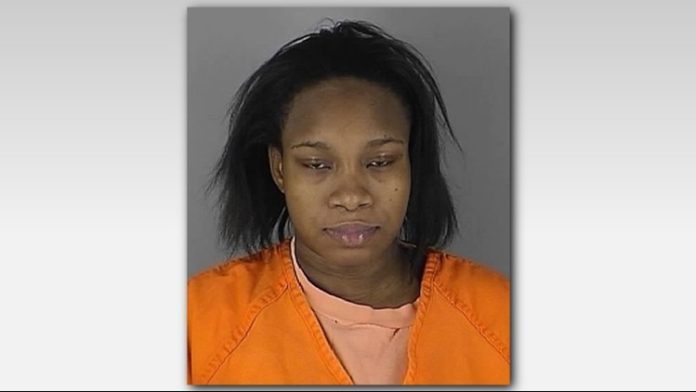 Tennin, 36, of Brooklyn Park, was indicted by the grand jury with first-degree murder while committing child abuse with a past pattern of child abuse, and unintentional second-degree murder while committing a felony for causing the death of her eight-year-old son in February 2018. Upon her indictment, an arrest warrant was executed. The State asked for bail in the amount of $2M. She was located and arrested Aug. 21.

When originally charged in September 2019 for the death of her son, Tennin faced two counts of second-degree manslaughter, one for endangerment of a child and the other for culpable negligence.

Tennin is expected to make her first court appearance following the indictment on Aug. 24.

According to the criminal complaint, Tennin contacted police and paramedics on Feb. 1, 2018, at approximately 7:30 a.m. to report her son was unresponsive.

Police found her son lying on the living room floor with no pulse and cold to the touch. Tennin told police she attempted to wake her son for school that morning, but he was unresponsive and she carried him from his bedroom to the living room, the complaint states.

Police and paramedics at the scene and medical examiner’s office investigator each described the boy’s body as being “ice cold,” and “very cold, as if he had been outside.” Despite the efforts of the police and paramedics, the boy was pronounced dead at 8:14 a.m., according to the complaint.

Tennin told Brooklyn Park Detectives that her son came home from school sick, lethargic and without an appetite the day before. However, staff members at the boy’s school told investigators that he had been playing and jumping on a trampoline, the complaint states.

Police reported that the boy appeared to have urinated in his pajamas, and a police sergeant noticed a puddle of frozen liquid in the attached garage. When police came back to Tennin’s home with a search warrant a week after the death, the liquid was gone, the complaint says.

The medical examiner’s autopsy found no anatomical cause for the victim’s death, and on the boy’s back, there were multiple lesions and scars which a doctor stated were indicative of physical abuse, according to the complaint.

Months after the boy’s death, his siblings told foster parents more about what happened. One of the children said the boy got into trouble on Jan. 31, 2018 and was told by Tennin to sit outside in the garage. Tennin locked the garage and the boy was left outside for the night. The boy was found unable to breathe the next morning, the complaint states. 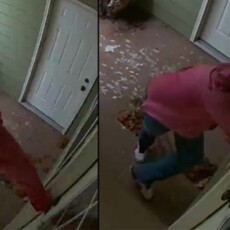 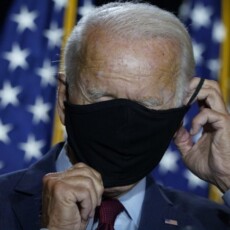