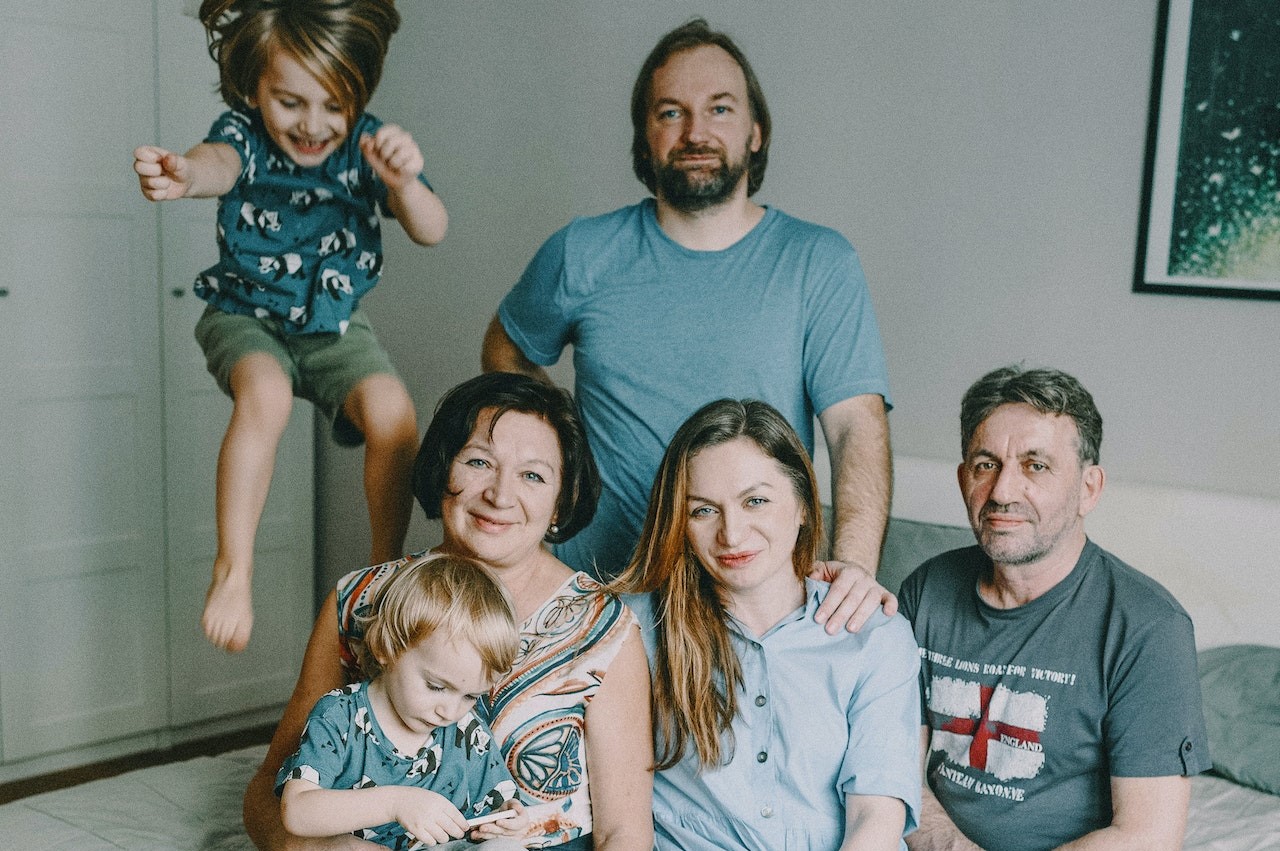 International Men’s Day 2022 was marked by people all over the world on 19 November, demonstrating their support for men and boys everywhere.

“I’d like to say a massive thank you and give my support to all the men who do their best each and every single day for their loved ones, for society, for humans in general, to make the world go round. Thank you, it’s very much appreciated.” These are the words of praise from a young woman from Ireland called Cat Dobson, celebrating International Men’s Day.

Certainly, from a social media point of view, International Men’s Day is growing amazingly. Last year the paid social media global campaign reached over 6 million people. This year, with the same expenditure, the team at Dads4Kids reached 14 million. True to form, the intrepid MPs in the UK Parliament set aside official time to talk about men’s issues in the halls of Westminster in London. In this, they are leading the world.

The pushback against the celebration was relatively miniscule this year; less than last year. The trend has been all positive for a number of years. The big countries for International Men’s Day this year were India and Nigeria! Here are some more samples of social media posts by men and women from over the world.

David Ukpong from Nigeria said, “Congratulations!!! Happy Men’s Day to All the Men in Nigeria and The World Over.”

Jenny West from South Africa said, “It is just as important to celebrate men’s day as it is women’s day. Let’s celebrate the men that have made and continue making a difference. Give them the respect they deserve. Honour them, apply TLC and spoil them tomorrow and every day thereafter. They’re worth it.”

Hema Maraj Ramjit from India said, “Happy International Men’s Day to all those loving and hardworking fathers, sons, brothers and men who always ensure their families are well taken care of, and by extension, all human beings. Thank you all.”

Brian Beitz from Australia said, “Males fulfil such an important role in families and society in general and it is a real shame that man-bashing appears to be a big thing in recent times. Bad behaviour by some males is not acceptable at any time and decent males feel this way also. Valuing everyone’s contribution is so much better than negative stereotyping. Happy International Men’s Day.”

Pamela Jean from St Lucia in the West Indies said, “Happy men’s day to all the men around the globe, especially the real men who hold on to their responsibility as loving and caring fathers to their families no matter how difficult it has been. Happy men’s day to the men who love and respect women and children, it’s a blessing, your children will be loved and respected by others. Hats off to you all.”

International Men’s Day now has its own identity on Facebook. In other words, even Big Tech, which has often bought into the campaign of misandry hook line and sinker, are recognising the cultural shift across the globe. More and more women like Jenny West from South Africa epitomise the cultural shift, which is coming at a grassroots level to even the playing field for the male of the species.

There are still issues that women face that need to be addressed collectively, by both men and women, but the same now goes for men, and has been so for many decades. Last week I spoke at a large prison to the staff about International Men’s Day. The overall theme was improving men’s health. It was well received. The opening session was about Celebrating Mateship. Did you know that having no close friends (as we say in Australia, “mates”) is as bad for your health as smoking 15 cigarettes per day?

This is the sort of important information that is getting into circulation through the wonderful work of men’s groups, men’s educational charities, NGOs, business groups, government organisations and the men’s movement in general. Australian Men’s Health Forum is one of those groups and they are doing an amazing job.

Last but not least, we go to an oldie but a goldie, the Brilliant Indian Men’s Day “Show Men Some Love”  anthem from 2015. Sure to get your feet dancing. This YouTube clip has English subtitles.

Your children need to know that helping boys and men is just as important to you and your family as helping women and girls because, together, we can make a difference.

Yours for Boys & Men,
Warwick Marsh 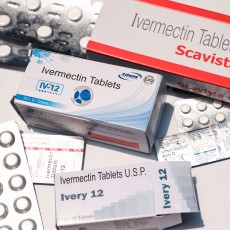 Could Omicron Be the Cure for BS 19?