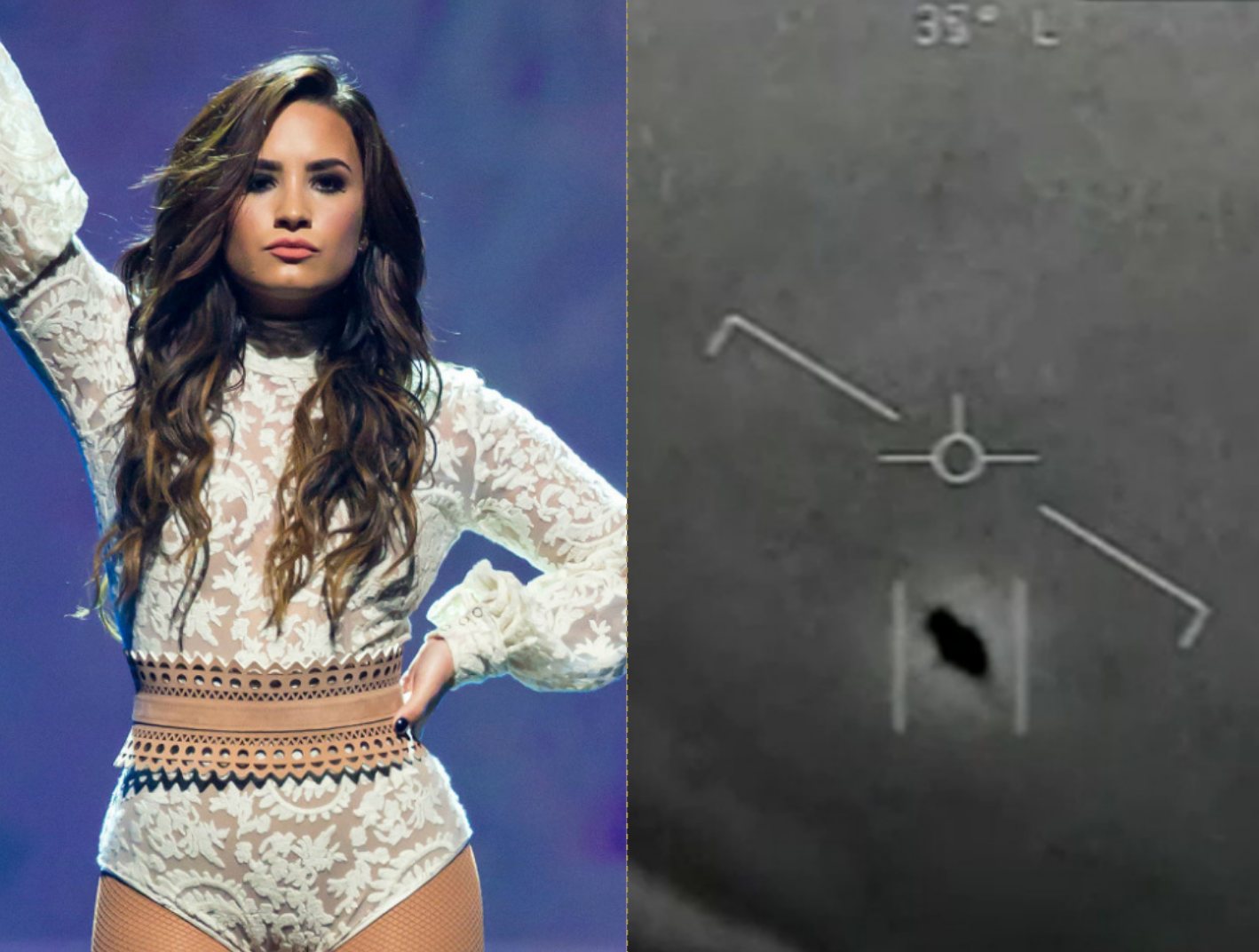 Pop star Demi Lovato recently announced on Instagram that she’s spent time in Joshua Tree the last few months, not hiking, but spotting UFOs. In October, Miley Cyrus said she was driving through San Bernardino when she was chased down by an alien that made eye contact with her. As it turns out, our spacey celebrities are not the only ones making extraterrestrial discoveries, they’re just the only ones making the alien headlines.

Are Americans aware that just a few weeks ago, scientists said they think they discovered water on the moon? Do they know that in September, scientists found the chemical phosphine on Venus, which astrobiologists consider a sign of life? Maybe we can blame the election or the pandemic for sucking up all the news bandwidth, or maybe scientists are just furiously working overtime to find a way out of the current mess on Earth, but either way, the alien news even goes beyond the science world.

Former Senate Majority Leader Harry Reid, who investigated secret UFO programs at the Pentagon, has publicly criticized the government for covering up their extraterrestrial studies, saying “there’s some evidence that still hasn’t seen the light of day.”

When these types of stories do pop up across blogs or even on the local news, they are seen as taboo, or silly human interest stories. Some journalists even chastise media outlets and journalists who do give new evidence any weight. “Does any of this really matter?” wrote journalist Keith Kloor in a Wired magazine piece titled, “Will The New York Times Ever Stop Reporting on UFOs?”

While UFO sightings and scientific discoveries piled up in recent years, corporate media was doubling down on their Donald Trump-centered conspiracy theories. Sure, another reason the beat is often neglected is the difficulty of finding the very deep state government sources who work on the issue. But had our media class spent as much time digging into the Pentagon looking for aliens under Trump administration as they did looking for rumors that Rex Tillerson was going to resign once a week, surely they could have found someone willing to talk.

There handful of serious journalists who do spend time digging into these stories, like those over at military-focused sites including Military Times and The Drive’s “The War Zone.” But I’m talking about the mainstream, corporate outlets who control narratives fed to the average news consumer.

Take, for example, this MSNBC interview with New York Times reporter Helene Cooper, who has also done substantial reporting on UFO sightings. Anchor Ari Melber smugly smiles when he asks Cooper, not about her reporting on the Pentagon UFO program, but whether she believes in aliens, seemingly causing her to question whether she should be reporting on the topic at all.

As John Davidson pointed out in The Federalist recently, the lack of interest in potentially significant discoveries is also a sign of a larger problem with civilization as a whole. “A society that actively tears down and distorts its past has no real interest in its future, near or distant, and momentous events that might have once united us, like the discovery of the Venusian microbes, or UFO footage, or even a space shuttle launch, no longer do,” he writes.

After a year of utter exhaustion, humanity needs a story bigger than ourselves to ponder. We need something that stirs us to think beyond our quarantine boxes, to consider our place in the cosmos instead. Now, with some modern science and exploration, we may have just that. But as long as our journalists turn their noses up at the topic, writing it off as tinfoil hat blogging bait, the only alien news we are left to ponder is Demi Lovato’s Instagram stories from Joshua Tree. 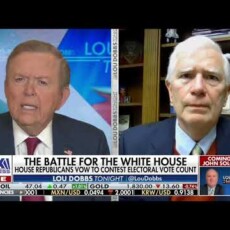 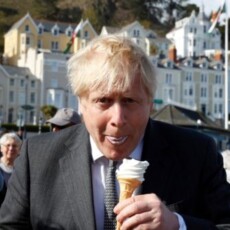