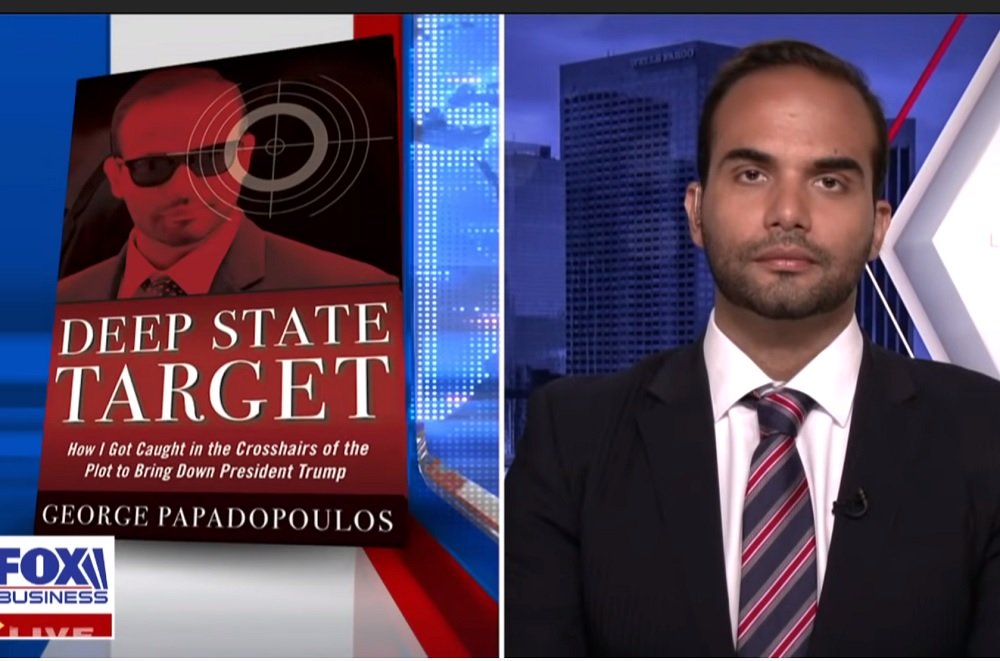 Last December, in response to Inspector General Michael Horowitz’s report on Foreign Intelligence Surveillance Act abuse, U.S. Attorney John Durham released a statement informing Americans that, “based on the evidence collected to date,” his team had “advised the Inspector General that we do not agree with some of the report’s conclusions as to predication and how the FBI case was opened.”

The release earlier this week of the FBI’s 302 summary of the agency’s interview of Joseph Mifsud confirms Durham’s statement and proves what many Americans have long surmised: The purported basis for the launch of Crossfire Hurricane was a pretext for spying on the Trump campaign.

On July 31, 2016, former FBI Agent Peter Strzok opened (and approved) Crossfire Hurricane, what he classified as a “counter intelligence investigation” into “Foreign Agents Registration Act-Russia.” The “synopsis” of the “Electronic Communication” that officially opened Crossfire Hurricane, which has since been released in redacted form, claimed the government had “received information” “related to the hacking of the Democratic National Committee’s website/server.”

Strzok then summarized in the electronic communication that supposed intel, which consisted of information received from an unnamed representative, now publicly known to be Alexander Downer, a then-Australian diplomat. Downer had relayed “statements Mr. [George] Papadopoulos made about suggestions from the Russians that they (the Russians) could assist the Trump campaign with the anonymous release of information during the campaign that would be damaging to Hillary Clinton.”

The opening document then asserted that Papadopoulos “also suggested the Trump team had received some kind of suggestion from Russia that it could assist this process with the anonymous release of information during the campaign that would be damaging to Mrs. Clinton (and President Obama.).” “It was unclear,” however, according to the opening communication, “whether he or the Russians were referring to material acquired publicly of [sic] through other means. It was also unclear how Mr. Trump’s team reacted to the offer.”

The opening document then concluded that, “[b]ased on the information provided by Legal [redacted] this investigation is being opened to determine whether individual(s) associated with the Trump campaign are witting of and/or coordinating activities with the Government of Russia.”

No wonder, then, that following the release of the IG report, Attorney General William Barr criticized the FBI for launching “an intrusive investigation of a U.S. presidential campaign on the thinnest of suspicions that . . . were insufficient to justify the steps taken.” “From its inception,” Barr continued, “the evidence produced by the investigation was consistently exculpatory,” yet “the investigation and surveillance was pushed forward for the duration of the campaign and deep into President Trump’s administration.”

The release of the FBI’s 302 summary of its interview with Mifsud, however, indicates that the FBI’s suspicions weren’t just thin, they were pretextual. Mifsud, after all, is the individual who supposedly told Papadopoulos that the Russians had dirt on Hillary Clinton. But as the FBI’s 302 summary shows, the Crossfire Hurricane team did not even bother to interview Mifsud until February 11, 2017, when Mifsud was in D.C. at a State Department-sponsored convention.

For the last four years, the FBI company line has been that it didn’t even know Mifsud’s identity until late January 2017, when the FBI interviewed Papadopoulos and he told agents that Mifsud had been the source of the “Russians have dirt on Hillary” tip. This line is unbelievable on so many levels—if, that is, that tip truly represented the basis for launching Crossfire Hurricane.

First, why would the FBI wait six months before questioning Papadopoulos? They had tried tasking Stefan Halper with eliciting compromising information, but Halper’s efforts failed. They had already ruled out obtaining a FISA warrant on Papadopoulos. So why wait until late January 2017 to quiz Papadopoulos on the source of the supposed inside information coming from Russia?

Second, if the FBI really believed Russia had conspired with the Trump campaign to hack and release the DNC emails, agents would have immediately scoured Papadopoulos’s London-based connections and discovered he was associated with the London Centre of International Law Practice around the time he met with Downer. From there, the FBI could have easily fingered Mifsud as a possible source for the information, since he was listed as a board advisor and public source searches would show Mifsud had connections to Russia. (The intelligence community would have also hit on Mifsud’s many connections to Western intelligence agencies.)

Another Failure to Inform the FISA Court

Beyond the inexplicable delays in investigating Papadopoulos’s supposed Russian-connected source, the 302 summary from the FBI’s questioning of Mifsud in February 2017 established there was no evidence that Mifsud was a Russian asset.

To the contrary, the 302 first detailed Mifsud’s meeting with Papadopoulos in Rome at the Link Campus University. Later, Mifsud met Papadopoulos for the second time when the two had coffee in the UK while Papadopoulos was transitioning to the Trump campaign. Mifsud told agents that Olga Polenskaya, an MBA student from the Links Campus, was also present. “Mifsud did not believe Polenskaya was related to Vladimir Putin or any other Russian government officials,” the 302 summary read.

Mifsud also told agents “he had no advance knowledge Russia was in possession of emails from the Democratic National Committee (DNC) and, therefore, did not make any offers or proffer any information to Papadopoulos.” Rather, Mifsud explained, “they spoke about cyber security and hacking as a larger issue” and “Papadopoulos must have misunderstood their conversation.”

The only other connection to Russians mentioned in the 302 concerned Mifsud’s email introduction of Papadopoulos to Ivan Timofeev, who works at the Russian International Affairs Council. Then, in a follow-up email Mifsud wrote the agents, he confirmed “that the only official Russian person that I introduced Mr. Papadopoulos to was Dr. Ivan Timofeev.”

Yet, as Horowitz noted in his report on FISA abuse, the Crossfire Hurricane team failed to inform the FISA court of Mifsud’s denials. Equally troubling was Special Counsel Robert Mueller’s efforts to paint Mifsud as a Russian agent, even though the evidence did not support that premise.

But, as the 302 statement makes clear, Mifsud outrightly denied having any advanced knowledge of Russians’ possession of the DNC emails and he told the agents he “did not make any offers or proffer any information to Papadopoulos.” Instead, Papadopoulos must have misunderstood their conversation about cyber security, Mifsud maintained.

Given Mifsud’s denials, nothing Papadopoulos said to the FBI could have impeded the FBI’s investigation into the tip supposedly given to Papadopoulos about the Russians’ dirt on Hillary. Of course, if the FBI were being honest, it would also have to admit it had no real investigation into that supposed tip about Russian dirt—that was merely a pretext to spy on the Trump campaign. Mifsud’s 302 is yet more proof of that reality. 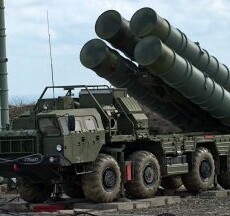