Michigan Gov. Gretcher Whitmer was many times compared to a dictator on by her constituents and opponents who suggested that she over exceeded her legal authority and powers during the COVID-19 pandemic.

She used this 1945 law to repeatedly shut down businesses and limit the public from basic freedoms. Her actions were repeatedly criticized as un-American.

Guess what they were right and the Michigan Supreme Court explained why.

Here’s an excerpt from The Washington Times about the Michigan Supreme Court decision.

“The 1945 law repeatedly used by Gov. Gretcher Whitmer to respond to the coronavirus pandemic was declared unconstitutional Friday by the Michigan Supreme Court, a striking decision that puts months of restrictions in jeopardy while COVID-19 continues to flare up around the state.

The opinion is an extraordinary development in a monthslong conflict between Whitmer, a Democrat, and Republicans who control the Legislature and have complained that they’ve been shut out of major orders that have impacted education, the economy and health care.

Coincidentally, the court’s action emerged on the same day that Whitmer’s foes submitted more than 539,000 signatures in a bid to repeal the 1945 law.

The governor said the 4-3 decision, with Republican-nominated justices in the majority, was “deeply disappointing.” But Whitmer didn’t signal that she was giving up. She said her emergency declaration and related orders still can remain in place for 21 days, and then many of them will continue “under alternative sources” of law.“

To read the full story go to The Washington Times here. 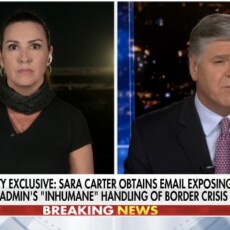 Sara Carter claps back at Biden admin’s denial of a border crisis: ‘My eyes are not playing tricks on me’ 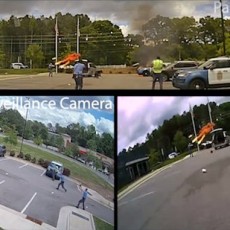 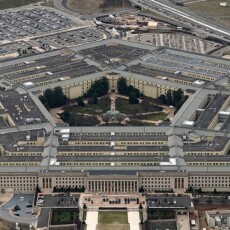