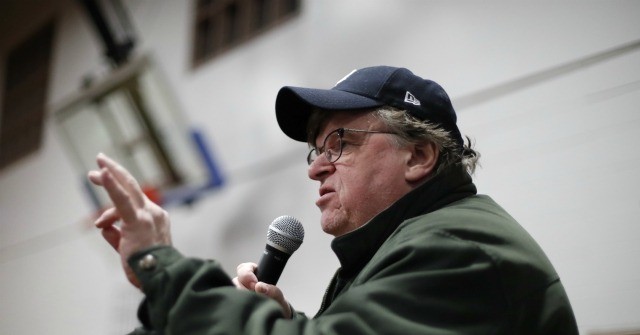 Filmmaker and liberal activist Michael Moore said Thursday on Hill.TV’s “Rising” that polls indicating that President Donald Trump was behind Democratic nominee Joe Biden were not correct because he argued the Trump vote was “always being undercounted.”

He continued, “Listen, don’t believe these polls, first of all. And second of all, the Trump vote is always being undercounted. Pollsters, when they actually call a real Trump voter, the Trump voter is very suspicious of the deep state calling them and asking them who they’re voting for. It’s all fake news to them, remember. It is not an accurate count. I think the safe thing to do is — this is not scientific, I’m just saying from my experience of being a Michigander — whatever they are saying the Biden lead is, cut it in half right now in your head. Cut it in half, and now you’re within the 4-point margin of error. That’s how close this is. That’s how desperately close this is.” 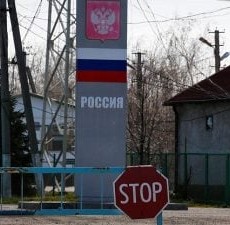 Russia to the US: Your Aggression Stops Here 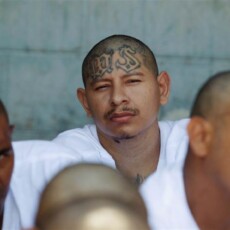 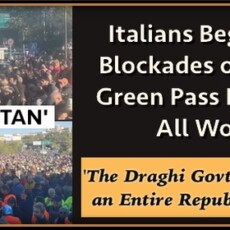 Meltdown Begins in Italy with Mass Protests at Ports [VIDEO]