“For more than a decade, I was President Trump’s right-hand man, fixer and confidant. I was complicit in helping conceal the real Donald Trump. I was part of creating an illusion,” Cohen said in a 99-second video that the group, American Bridge 21st Century, posted on social media just a few hours before the first night of the RNC was set to kick off.

“Later this week, he’s going to stand up and blatantly lie to you,” Cohen said. “I’m here to tell you he can’t be trusted and you shouldn’t believe a word he utters.”

The people who know Donald Trump best are sounding the alarm: our country cannot survive four more years of a Trump presidency.

In our latest ad, a former member of his inner circle & “fixer” — @MichaelCohen212 — has a dire warning for us all. #RNC2020 pic.twitter.com/suPUODOdwz 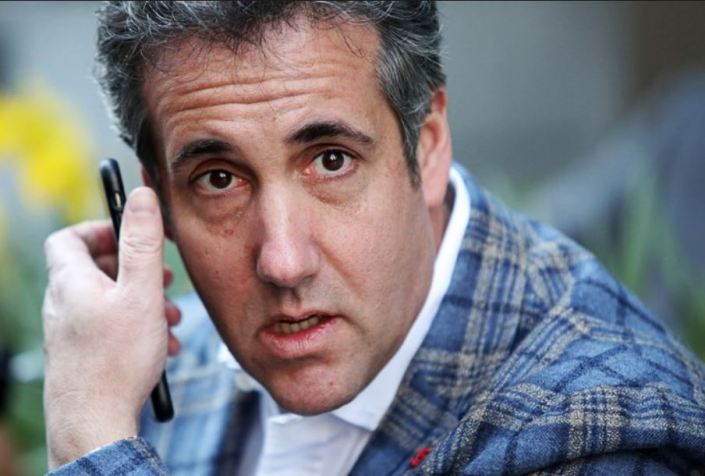