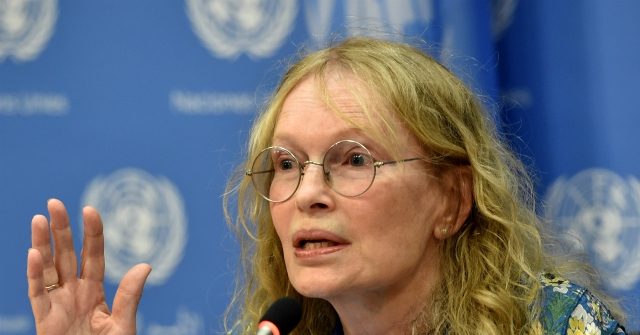 Actress Mia Farrow joined left-wing documentary director Michael Moore on Friday in pushing the conspiracy theory that president Donald Trump testing positive for the coronavirus could be something he’s “making up” for political reasons less than five weeks from the presidential election.

“Could he be making this up because he’s faced with losing & this is a way of bailing out while saving face,” Mia Farrow tweeted on Friday evening.

Again, the theory that Farrow, a loud Joe Biden supporter, is pushing on social media is not knew from the Hollywood left.

“He’s an evil genius and I raise the possibility of him lying about having COVID-19 to prepare us and counteract his game,” said Michael Moore on Friday in a lengthy rant posted to Facebook. “He knows being sick tends to gain one sympathy. He’s not above weaponizing this.”

President Donald Trump was transferred to Walter Reed Military hospital on Friday evening, where he and Mrs. Trump will spend the next several days “out of an abundance of caution” the White House said.

“Out of an abundance of caution, and at the recommendation of his physician and medical experts, the President will be working from the presidential offices at Walter Reed for the next few days,” White House Press Secretary Kayleigh McEnany said in a statement. “President Trump appreciates the outpouring of support for both he and the First Lady.”

On Friday evening, President Trump thanked the American people, in a short video, for their continued prayers and support.

Jerome Hudson is Breitbart News Entertainment Editor and author of the forthcoming book 50 Things They Don’t Want You to Know About Trump. Order your copy today. Follow Jerome Hudson on Twitter @jeromeehudson 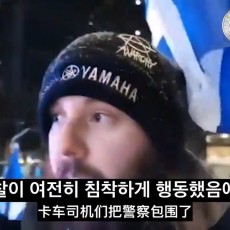