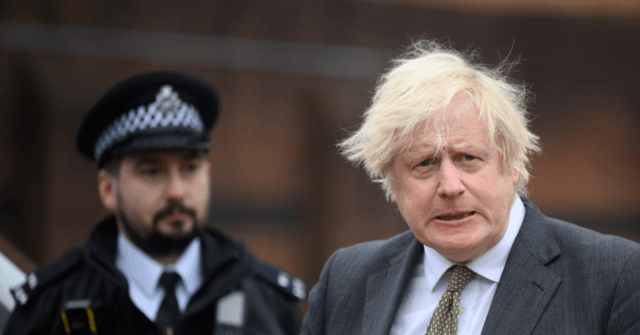 Scotland Yard has launched a criminal investigation into Prime Minister Boris Johnson’s government following the latest in a long string of alleged breaches of lockdown rules.

On Monday evening, Downing Street was once again pulled into a negative press cycle following the revelation of another “party” held by the government while the rest of the nation was stuck under lockdown.

The broadcaster ITV reported that around 30 people gathered in Number 10 to celebrate Prime Minister Boris Johnson’s birthday, which was allegedly organised by his wife Carrie Johnson and attended by the couple’s interior designer.

Appearing before the London Assembly on Monday, Metropolitan Police Commissioner Dame Cressida Dick said: “I can confirm that the Met is now investigating a number of events that took place at Downing Street and Whitehall in the last two years in relation to potential breaches of Covid-19 regulations.”

Dame Cressida said that the decision to launch the investigation was “firstly because of the information provided by the Cabinet Office inquiry team and secondly my officers’ own assessment”.

Prior to the announcement, the Met had said that it was not the policy of the police force to investigate historical breaches of lockdown rules but that it would make a determination as evidence was considered. The police force has come under public pressure to investigate the government in light of thousands of ordinary citizens facing charges for breaking lockdown rules.

Prime Minister Boris Johnson’s government has been struck by repeated leaks over the past two months over apparent breaches of its own lockdown rules. Johnson and his colleagues are facing an internal investigation by the Second Permanent Secretary in the Cabinet Office, Sue Gray.

Commenting on the latest lockdown party leak, Transport Secretary Grant Shaaps said on Monday that the birthday celebration for Mr Johnson only “lasted for 10 minutes and that was it”.

“These are staff he would have been working with and was working with all day long, and will have been many a time in the same room with them working on the response to coronavirus,” Shaaps told Sky News, adding that “the prime minister clearly didn’t organise to be given a cake”.

The leader of the House of Commons, Cabinet Minister Jacob Rees-Mogg also defended the prime minister, saying: “The leadership of Boris Johnson this country has had has been so brilliant that he has got us through this incredibly difficult period and he has got all the big decisions right.

“We have opened up faster than any other European country thanks to the prime minister and I am honoured to be under his leadership.”

A total of 30 people are believed to have attended the party, some of whom are reported to have gone on to hold a picnic, lasting between twenty and thirty minutes. At the time of the parties, June 19th of 2020, mixing between households indoors was prohibited by the government.

Mr Farage said the government is in “complete and utter chaos”, commenting that “questions about the legitimacy of our government and our prime minister have to be asked.”

The GB News host went on to warn of the risks posed by the shaky footing of the British government as a potential for military conflict with Russia over Ukraine looms.

“The deeper the problems Boris Johnson gets into, the worst things are for the Conservative Party as they seem to be sinking into a series of many civil wars just at this moment a potential military confrontation,” he said.

Pork Pie Putsch: How Some Tories are Plotting to Overthrow Boris Johnson https://t.co/bROBNNuJ4g 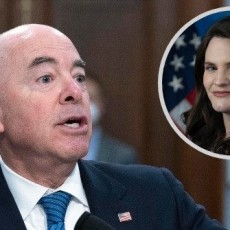 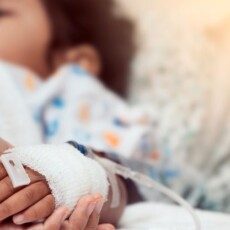 Number of Kids Hospitalized for COVID Inflated by at Least 40%, New Research Suggests