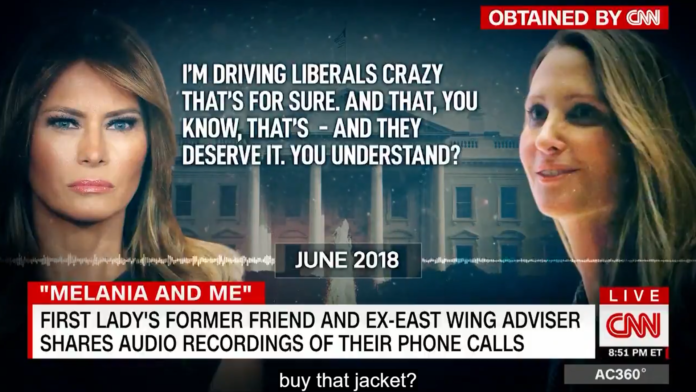 Stephanie Winston Wolkoff, former assistant to First Lady Melania Trump and author of “Melania and Me”, leaks tapes to CNN.

“The jacket was… a publicity stunt, and it was to garner the attention of the press, to make sure that everyone was aware that Melania was going to the border.”

Melania “doesn’t shake in her boots ever and she tells Donald exactly how she feels,” says Stephanie Winston Wolkoff, a former friend of the First Lady and ex-East Wing adviser.
She believes “if he’s going to do it, he better do it right and he better do it with brass knuckles.” pic.twitter.com/biXV2SmbBE 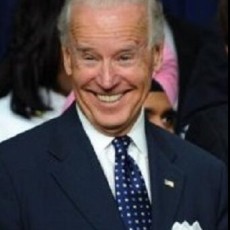