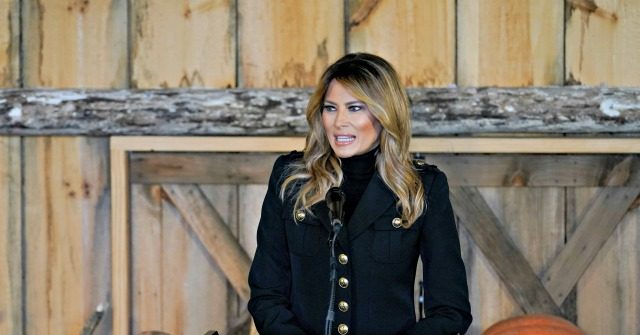 First lady Melania Trump traveled to West Bend, Wisconsin, on Saturday to campaign for her husband’s reelection efforts and tout his accomplishments, which she claims have been treated with “disdain” by the “political propaganda tool,” also known as mainstream journalism.

The first lady told the crowd of supporters:

After my husband became president, it was so disheartening to see the once-proud integrity of American journalism become a political propaganda tool of swamp politicians. For the last four years, the media has relentlessly attacked my husband, choosing gossip and anonymous sources over substance and the sole success of our nation.

First Lady Melania Trump: It was so disheartening to see the once-proud integrity of journalism become a political propaganda tool pic.twitter.com/xIPWD9aoCk

Mrs. Trump continued, noting that the left-wing members of the media have created a “distorted” picture of President Donald Trump.

“The media have created a distorted picture of my husband and treated all of his supporters with equal disdain,” she added.

The first lady is also scheduled to make a solo appearance in the battleground state of Pennsylvania on Saturday. 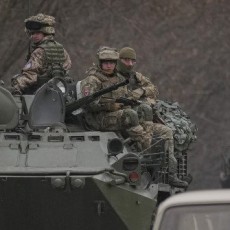 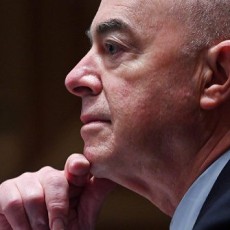