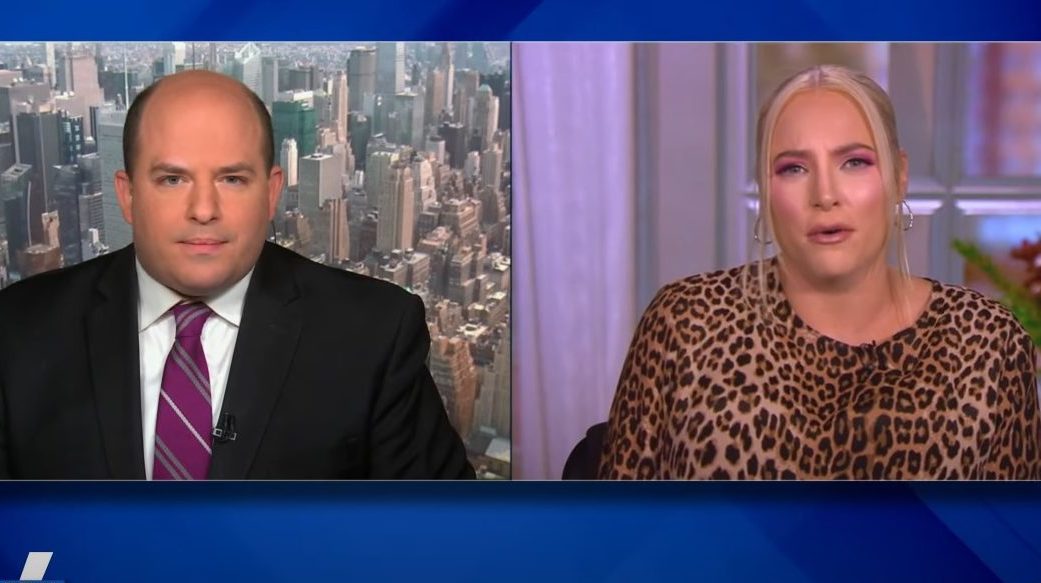 “There are some ethical questions that are being thrown around about CNN lately,” McCain began.

There’s a 2016 audio of your president, Jeff Zucker, offering debate advice to President Trump that was released. Jake Tapper was recently caught trying to allegedly influence a congressional election, and I have serious problems with the Chris Cuomo had a re-occurring prime time sort of comic routine with his brother instead of asking about policies that were literally sending my friend Janice Dean’s older relatives to die in nursing homes… Do you believe that this is acceptable?

.@MeghanMcCain asks @brianstelter about recent ethics concerns with Jeff Zucker and Jake Tapper, and if it was acceptable for Chris Cuomo to have a “re-occurring prime time comic routine with his brother” instead of asking about his order sending COVID patients in nursing homes pic.twitter.com/BFvbqopv2M

“I’m not a spokesperson for CNN,” Stelter said. “It’s not for me to comment.”

While Stelter refused to mention any of the examples listed off by McCain, CNN’s chief arbiter of truth did offer a brief analysis of the recently released recording of a conversation between prime-time host Chris Cuomo and President Donald Trump’s personal attorney Michael Cohen, where Cuomo coached Cohen on what to say before a 2018 interview. Stelter highlighted the case as an illustration of a “feedback loop” between the White House and Fox News, and said it was “sad” that private conversations were leaked. 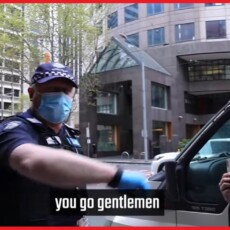 Rebel News in Victoria Hold Police Accountable, and The Police Do Not Like It 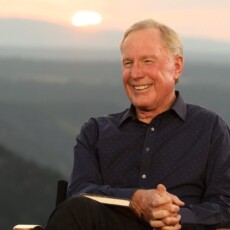