Read the full story on his cancer survival here…

He’s finished his 3 1/2 year treatment and starting his career as a broadcaster and future tour player.

As Rickie Fowler, Brendon Todd and others jockeyed for position atop the WGC-FedEx St. Jude Invitational on Saturday at TPC Southwind, 14-year-old Dakota Cunningham assumed his spot on the tournament’s broadcast team, joining Jim Nantz, Nick Faldo and company via live stream to call some of the action for a few minutes.

Cunningham is a patient at St. Jude Children’s Research Hospital in Memphis and an avid golfer – oh, and a natural in the booth. “Would you take this at the flag, Dakota?” Ian Baker-Finch asked Cunningham as Fowler prepared to hit his second shot into the ninth green, which is guarded by water.

“I sure would, right at it,” Cunningham responded, without hesitation.

Cunningham’s announcing captured the hearts of many on social media, with some people demanding CBS hire the kid on the spot. Nantz also invited him back next year before letting Cunningham send the telecast to commercial by reading the leaderboard.

So, what is Cunningham’s story? It’s actually quite inspiring.

Cunningham’s first love was soccer. In fact, he loved the sport so much that three years ago, in May 2017, the athletic goalkeeper played six games in two days during a tournament despite barely being able to breathe because of a large mass on his chest.

Shortly after, Cunningham’s neck started to swell, so his parents, Steve and Tricia, took their son in for a CT scan, which revealed the terrifying diagnosis: T-cell acute lymphoblastic leukemia.

“It was hard,” Cunningham told St. Jude earlier this year. “I mean, you’ve just gotta do what you’ve gotta do.”

Cunningham’s treatment would last two-and-a-half years, and it took a toll on the youngster’s body. He suffered numerous side effects, from pancreatitis to mucositis to foot drop. He lost his motor skills and needed a wheelchair to get around.

“He went from a little athlete to someone who couldn’t walk to the bathroom,” Steve Cunningham told the Daily Memphian. “He played soccer. He was a black belt in taekwondo. He learned to snowboard when he was 4. And now it was, ‘Daddy, you have to carry me.’”

⁦@StJude⁩ ⁦@PGATOUR⁩ ⁦@GOLFonCBS⁩ — one of the most charming moments of golf at the #StJudeInvitational w/ 14 yr old #Dakota as guest. He’s finished his 3 1/2 yr treatment BUT starting his career as a broadcaster & tour player! pic.twitter.com/ypp5f8AniA

Since then, he has finished chemo, made INCREDIBLE strides in his golf career and continued his friendship with @JustinRose99.https://t.co/OQqeMlHMNU pic.twitter.com/XsrxC1KVB5 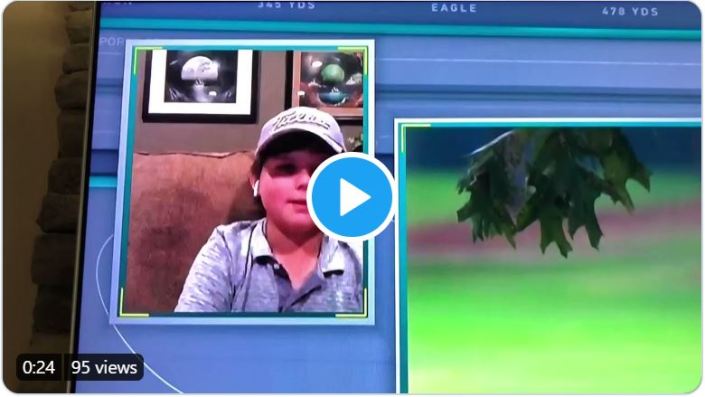 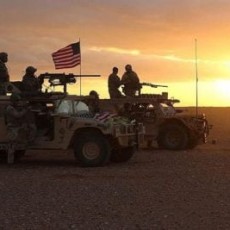