All of the endless media hours and column inches written about the death of Capitol Hill Police Officer Brian Sicknick were lies.

Lies built by corporate and political media, upon more lies pushed by media pundits.  All Lies. 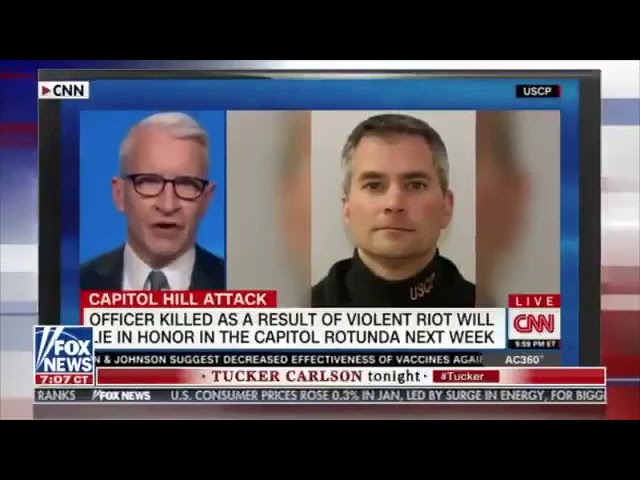 Glenn Greenwald – […] It was crucial for liberal sectors of the media to invent and disseminate a harrowing lie about how Officer Brian Sicknick died. That is because he is the only one they could claim was killed by pro-Trump protesters at the January 6 riot at the Capitol.

[…] Because the truth usually prevails, at least ultimately, their lies, yet again, all came crashing down on their heads on Monday. The District of Columbia’s chief medical examiner earlier this morning issued his official ruling in the Sicknick case, and it was so definitive that The Washington Post — one of the media outlets that had pushed the multiple falsehoods — did not even bother to try to mask or mitigate the stark conclusion it revealed. (read more)

[…] The ruling, released Monday, will make it difficult for prosecutors to pursue homicide charges in the officer’s death. In an interview with The Washington Post, Francisco J. Diaz, the medical examiner, said the autopsy found no evidence the 42-year-old officer suffered an allergic reaction to chemical irritants, which Diaz said would have caused Sicknick’s throat to quickly seize. Diaz also said there was no evidence of internal or external injuries. (read more) 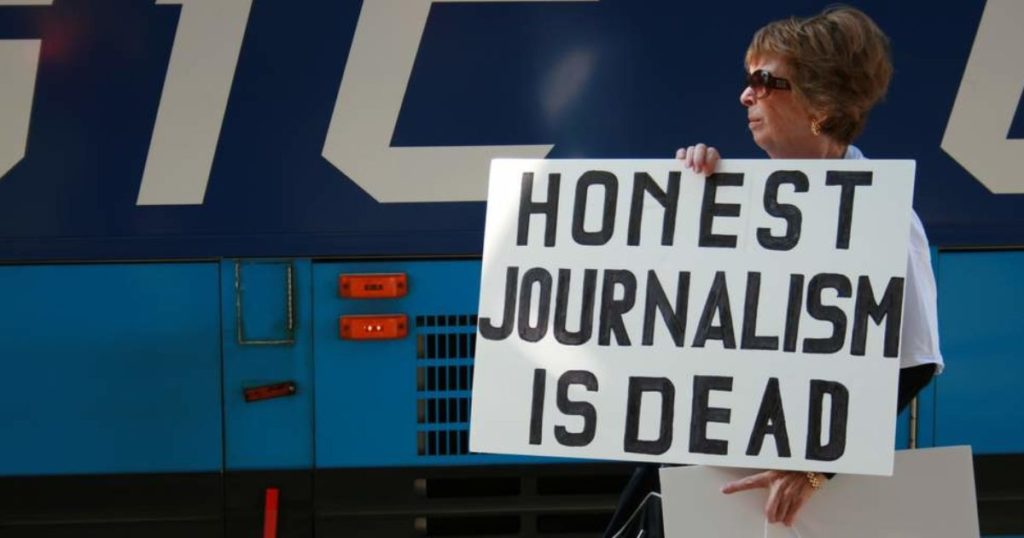 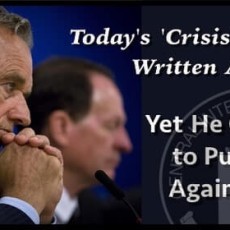 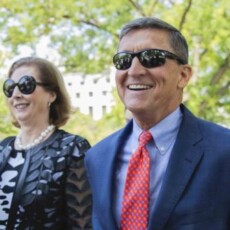 Michael Flynn Thanks ‘Every Single Patriot Who Circled Me with Prayers’