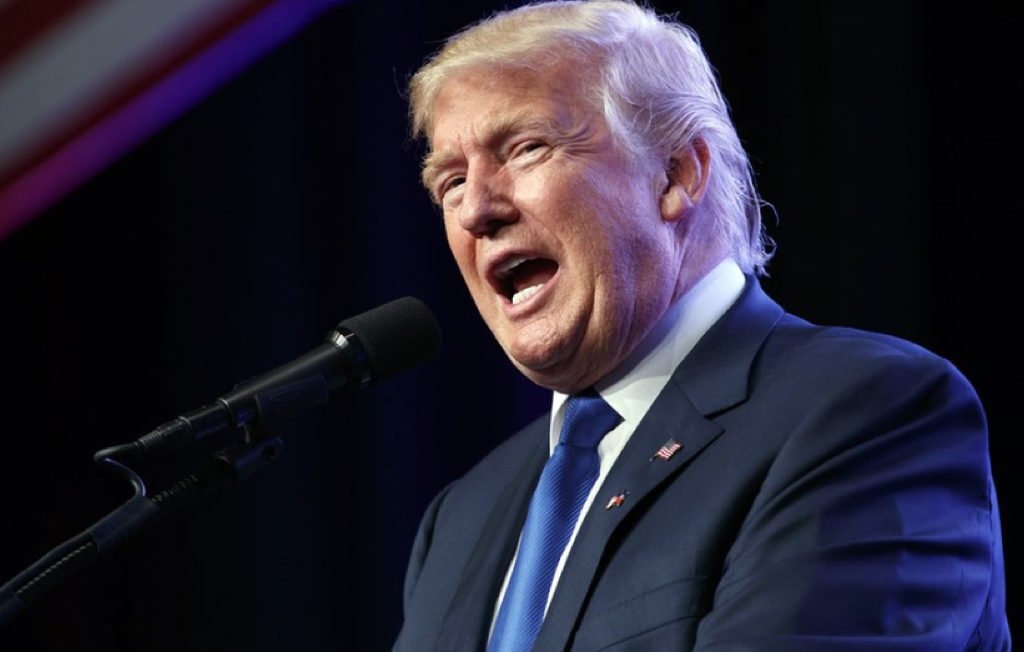 Corporate media erupted Thursday after excerpts from journalist Bob Woodward’s new book “Rage” surfaced, in which the author asked President Donald Trump whether he felt as though white privilege “has isolated and put you in a cave.”

“Do you have any sense that that privilege has isolated and put you in a cave, to a certain extent, as it put me and I think lots of white, privileged people in a cave? And that we have to work our way out of it to understand the anger and the pain particularly Black people feel in this country?” Woodward asked.

“No. You really drank the Kool-Aid, didn’t you? Just listen to you. Wow. No, I don’t feel that at all,” Trump said.

Despite the layered, two-pronged question, many media outlets took Trump’s response to Woodward out of context, asserting that Trump ignores white privilege. Headlines from The Hill, NBC News, and Business Insider all falsely claimed that Trump “feels no responsibility” to “understand the pain of Black Americans.”

Read the ACTUAL question and try to tell me that journalism isn’t dead. pic.twitter.com/aZOQouyoOM

Some stories merely published Trump’s response without even including the original question, while others capitalized on Trump’s response as a demonstration of what they label as an “apparent disconnect to the racial reckoning in the country and the Black Lives Matter protests.”

The attack comes as a new wave of media outrage over Trump spiked when parts of Woodward’s book were published on Wednesday. According to these excerpts, Trump “downplayed” COVID-19.

“I still like playing it down, because I don’t want to create a panic,” Trump told Woodward.

“I’m the leader of the country, I can’t be jumping up and down and scaring people. I don’t want to scare people. I want people not to panic, and that’s exactly what I did,” Trump said.

In the interview, Trump also justified his COVID-19 response saying that his travel ban was the most significant decision in slowing the spread of the virus.

“Nobody wanted me to do the ban on China, and as you know, shortly thereafter, I [instituted] a ban on [travel from] Europe, and that was even more controversial, and it was good, because I saw what was going on in Italy and in Spain and in France, and we did a ban there. And if we didn’t do those bans, we would have had numbers that were much, much [worse],” he said. 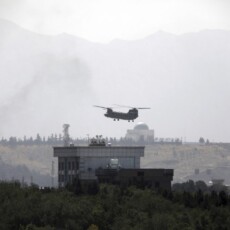 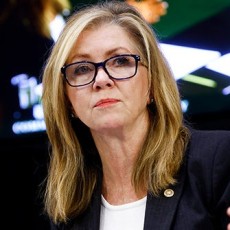 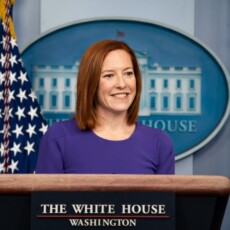