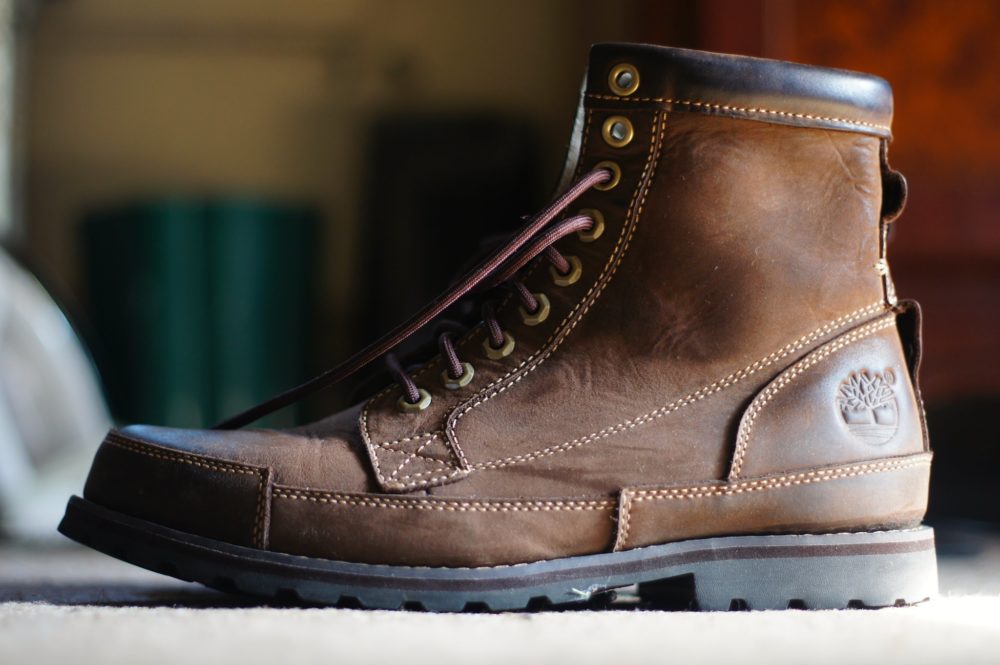 On Wednesday, Democratic vice presidential nominee Kamala Harris made a bold wardrobe move to sport Timberland boots as she was stepping off a plane in California to tour the fire devastation sweeping across the state she represents in the Senate.

Steppin’ off the jet with the wheat timbs?! Hurry up and register to vote! #KamalaHarris #VOTE pic.twitter.com/465mxVB1c3

According to Yahoo! Finance, “Kamala Harris may have made Timberland boots cool again.” The site’s Editor-at-Large Brian Sozzi went on to call Harris’s shoe choice a “boss like move,” propelling the footwear company by giving the brand some much-needed free advertising.

Other outlets soon followed in their glowing praise of the California senator’s trendy new look, complimenting Harris for making the fashion-forward footwear judgment on the grueling campaign trail now less than two months from election day.

“Kamala Harris’ Timberlands-Pearls Combo Has Our Vote,” headlined another piece in Refinery29 picked up by Yahoo! Life.

Timberland boots on powerful women however, are by no means a new look, but they are a tasteless one if your last name is Trump according to the latte liberal media.

“Work boots and white jeans? Melania Trump’s outfits still missing the mark for some,” wrote another in USA Today in 2017, oddly removing any description of the Timberlands as “work boots” when covering Harris’s shoe pick three years later.

“Melania Trump gets roasted on Twitter for wearing Timbs to Puerto Rico,” headlined the online gossip and entertainment magazine Bossip.

But now that Harris wear’s Melania’s “work boots” they must be great again.

The media is sick.

This is far from the first time the first lady has been unfairly subjected to the media’s double-standard over her wardrobe choices.

In December, the Washington Post dedicated an entire page to ridiculing Trump’s signature white coat as she unveiled the White House Christmas decorations, where white was the dominant color of the exhibition.

The piece, titled, “Melania Trump’s Christmas decorations are lovely, but that coat looks ridiculous,” criticized Trump’s outfit as “dismissive,” and “cold,” despite the outfit performing in perfect harmony with the white display.

“More than a silly fashion folly, the coat is a distraction,” the Post’s Robin Givhan lambasted. “It’s a discomforting affectation taken to a ludicrous extreme. In a video that is intended to celebrate the warmth and welcoming spirit of the holiday season, that simple flourish exudes cold, dismissive aloofness.”

Viewers can make their own conclusions here:

Outlets in 2016 and 2017 meanwhile, fawned over Hillary Clinton’s pantsuits as several tried to explain the “hidden meaning” of Clinton’s white outfits as a sort of tribute to women’s suffrage.

“Michelle Obama didn’t like to discuss her clothes, but they spoke volumes,” Givhan headlined a piece as the Obama’s prepared to depart in 2016. 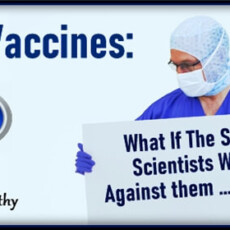 COVID Vaccines: What If The Silenced Scientists Warning Against Them Are Right? 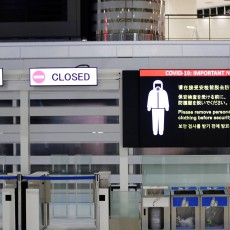 Despite Continuous Pandemic, Japan Will Ease Border Control in March 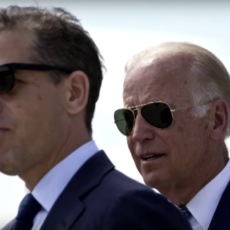