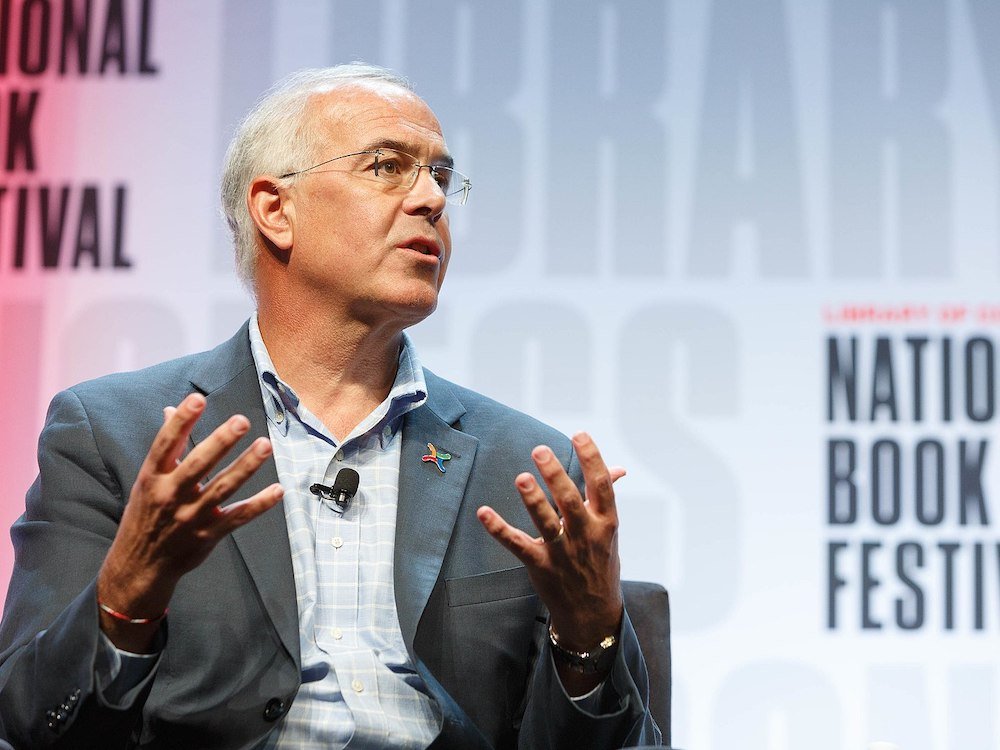 With the end of Donald Trump’s presidency fast approaching, we’ve seen a surge of columns and posts asserting that Republicans and Trump supporters have lost touch with reality. After four years of marinating in “falsehoods” and “disinformation”—a term that really just means “information I don’t like”—Trump’s backers are all turned around, we’re told. They believe much that isn’t so.

David Brooks of The New York Times explains that these poor saps, most of whom, he says, are uneducated, uncredentialed people who don’t live in prosperous cities, have retreated to conspiracy theories to explain their misfortune and unhappiness. “People in this precarious state are going to demand stories that will both explain their distrust back to them and also enclose them within a safe community of believers,” he writes. Trump, QAnon, and Alex Jones “rose up to give them those stories and provide that community.”

Over at The New Yorker, editor David Remnick ponders the grave costs of Trump’s “assault on the press and the truth,” asking how many COVID-19 victims “died because they chose to believe the President’s dismissive accounts of the disease rather than what public-health officials were telling the press? Half of Republican voters believe Trump’s charge that the 2020 election was ‘rigged.’ What will be the lasting effects on American democracy of that disinformation campaign?”

These are just representative samples, but across the mainstream commentariat the gist is all the same: if you support Trump, you’re likely a poor person who believes conspiracy theories and is dangerously disconnected from reality, partly because you resent successful people like Messrs. Brooks and Remnick. You live in a fantasyland because it assuages your feelings of inferiority, which are mostly justified. You’re paranoid because you’re powerless, and the alternate reality you’ve constructed for yourself gives you a sense of power and agency in a confusing, unsettled world.

But here’s the thing. Everything these media elites say about Trump supporters can more properly be said about media elites themselves. Who really has been living in a fantasyland these last four years? Is it the ordinary Americans—including a lot of educated, white-collar professionals—who voted for a president they felt would shake up the sclerotic status quo in Washington, or a press corps that perpetuated an actual conspiracy about Trump-Russia collusion for years?

It was Remnick’s New Yorker, after all, that published a serious-seeming essay in September 2018 that claimed Facebook had been weaponized by “Russian agents who wanted to sow political chaos and help Trump win” in the 2016 election—an effort, the author said, that had an “astonishing impact.” Never mind the preposterousness of claiming that a couple hundred thousand dollars in Facebook advertising had an “astonishing impact” on the outcome of the 2016 election, there has never been a shred of evidence that “Russian interference” changed or altered even a single vote in 2016.

A New Yorker staff writer named Evan Osnos wrote that article. Osnos won the National Book Award in 2014 and in 2015 was a finalist for the Pulitzer Prize. He’s won many other prizes and worked all over the world, and, just before the election, published a flattering book about former Vice President Joe Biden. Osnos is the sort of fellow Brooks has in mind when he talks about “professional members” of the “epistemic regime”—the people who know what’s real and tell us so, a job for which they are richly rewarded.

What else has this supposedly enlightened member of the epistemic elite told us? In June, he compared Trump’s White House, which had a temporary fence around it after Black Lives Matter protests turned into riots, to the Zhongnanhai, the seat of China’s communist government in Beijing, where “people are more accustomed than Americans are to the notion of leaders who live and work secluded from the public.”

Earlier that month, Osnos dashed off a post that described—falsely, as it turned out—protests in Lafayette Square on June 1 as “peaceful.” We all know, even if the media refused to report it, that the protesters were not at all peaceful, and in fact were hurling “bricks, frozen water bottles and caustic liquids” at police.

This isn’t really about Osnos, his hackery notwithstanding, but about his professional class—a class that fervently believes much that isn’t so. Despite mountains of evidence to the contrary, members of Osnos’ class still believe that Trump got substantial help from Russia in 2016. They believe, still, that Trump is a dangerous authoritarian who might just destroy the republic. They believe, still, that the only reason tens of millions of Americans would support Trump is that they are racists or rubes, or both.

Osnos and Remnick and the rest of our media elites believe these things for the same reason Brooks thinks Trump supporters are conspiracy theory-addled suckers: they are becoming irrelevant, they are losing power and influence, their status as members of the epistemic regime is uncertain—indeed, their entire regime seems to be collapsing, and they know it.

It’s not too much to say, quoting Brooks, that “people in this precarious state are going to demand stories that will both explain their distrust back to them and also enclose them within a safe community of believers.”

So we will continue to see stories and commentary from the epistemic regime that soothe men like Brooks, Remnick, and Osnos, assuring them all is well, that credulous, mendacious Trump supporters have been put in their place, and that after a harrowing four years, all is once again as it should be. 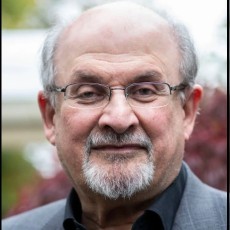 Salman Rushdie on Ventilator After Horrific Attack in New York 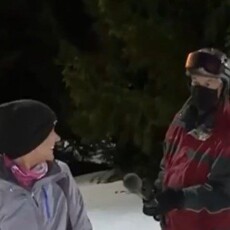