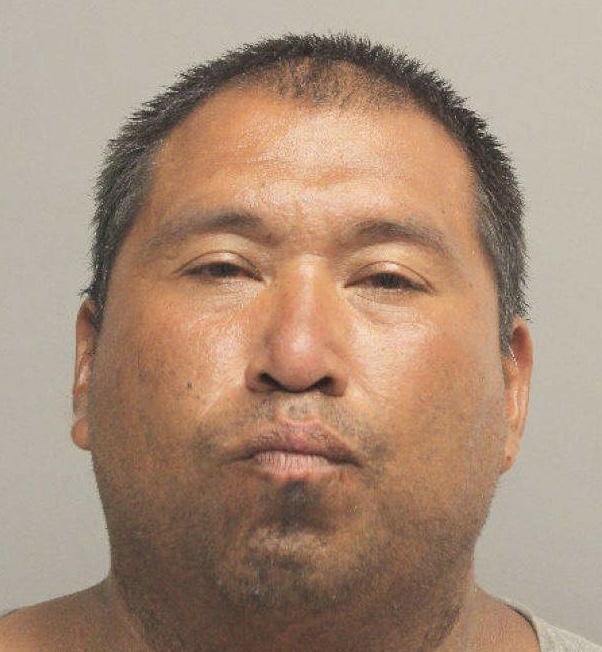 HOUSTON, Texas — On Friday, deputies with Constable Mark Herman’s Office responded to a call in the 4900 block of West FM 1960 in reference to a man threatening an employee with a saw.

The caller reported that a man approached his taco truck, screaming obscenities and threatening him while waving the saw around in cutting motions. The worker locked himself inside the truck and called 911 for help.

Arriving deputies observed the suspect in the parking lot of the business with the saw in his hands. Deputies were able to detain the suspect without incident and identified him as Eric Anthony Diaz.

Eric Diaz was arrested and booked into Harris County Jail, charged with Aggravated Assault with a Deadly Weapon. His bond and court information have not been set 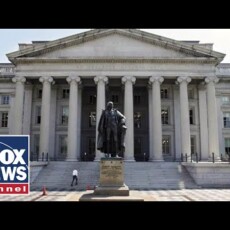 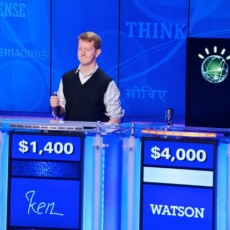 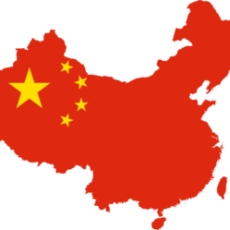