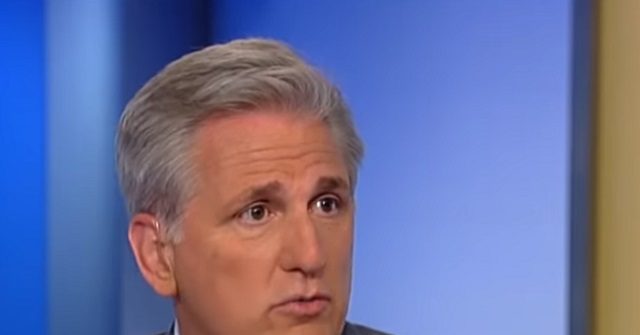 “My heart goes out to them — my prayers,” McCarthy said. “But when you watch that video — that 31-year-old deputy, a mother of a 6-year-old, a former librarian who just passed the academy a year ago, shot through the jaw, you can’t even quite hear as she calls in. Not only is she treating her other deputy, she’s looking out to see if the shooter is coming back, with blood across her face. But you know what is most telling to me is my U.S. Senator, Kamala Harris — the former attorney general of California — the top cop, as people would call her — has said nothing. Has not stood up against this.”

“And when you go across the country saying you should defund the police, when you watch the videos of those who are sitting by laughing as those police officers were shot, not caring for them, not helping them, when they were just sitting in a car protecting the community, it’s appalling and disgusting to me,” he continued. “This is what is transpiring if we allow this Democrat policy to continue. This is why we need to do something different.”

“[T]hey’re talking about defunding the police. They continue to talk about it throughout the community. They incite the ability for people to do this — that this is going to be OK. Why don’t they rise up to condemn this? Why don’t they rise up to go see those officers? Why don’t they help look for the individual who did this to bring them justice? Remember, Kamala Harris was the attorney general of California. She was the top cop of California. This is a person that she should have prosecuted. Why has she been silent on this?” 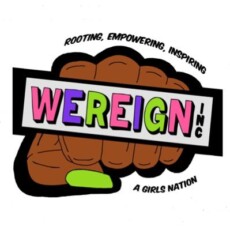 So Grateful To Be Part Of This Movement

RUMOR — Did the mafia help Biden win in Philly?

Al Sharpton getting paid $48K to teach one class…