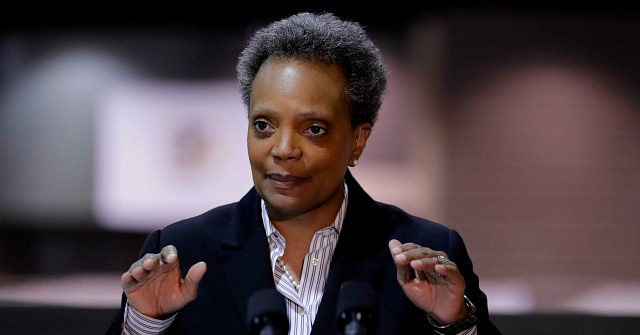 Moreover, there were 406 “shooting incidents” in Chicago during the month of July 2020, an increase of 75 percent “from the 232 last July,” the Chicago Sun-Times reported.

Lightfoot blamed Chicago mayhem and bloodshed on gun friendly states during a July 26, 2020, appearance on CNN’s State of the Union.

According to The Hill, Lightfoot told CNN, “Our gun problem is related to the fact that we have too many illegal guns on our streets, 60 percent of which come from states outside of Illinois.”

She added, “We are being inundated with guns from states that have virtually no gun control, no background checks, no ban on assault weapons — that is hurting cities like Chicago.”

Lightfoot did not mention that the Chicago area already has an “assault weapons” ban via a Cook County ordinance. Nor did she mention background checks are a federal requirement, mandated for all retail gun sales in every state of the Union, whether that is Illinois, Indiana, Wisconsin, or California.

The mayor also failed to noted that her state, Illinois, requires everyone to obtain a Firearm Owners Identification (FOID) card before being allowed to possess a gun, and the process for obtaining that card includes a background check. 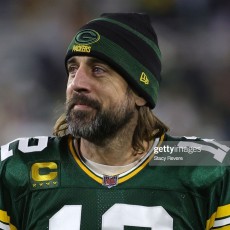 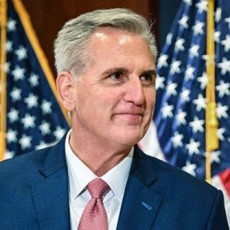 GOP Leader Kevin McCarthy Confident About Speaker Vote: ‘We’ll Get There’ Even If Multiple Ballots Are Needed 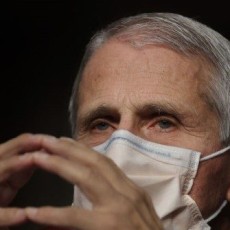 Fauci: We Have to Be Prepared to Reinstitute Some Restrictions for COVID Variants