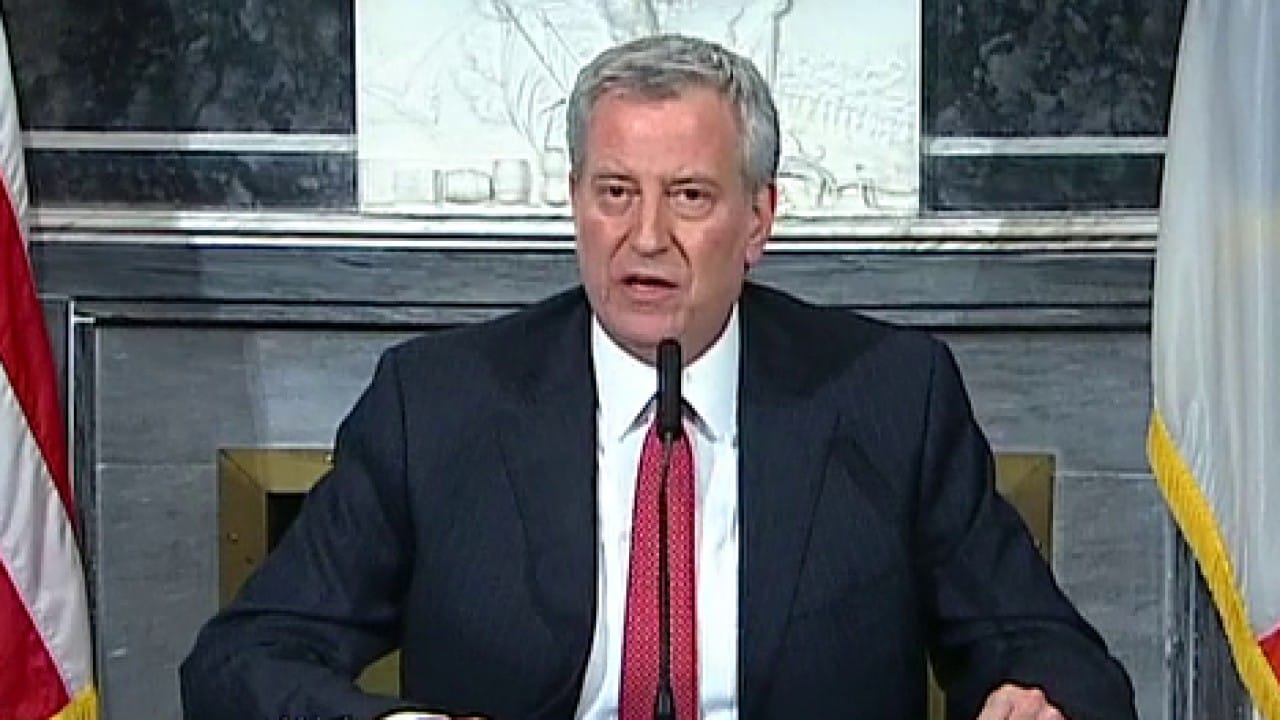 New York Mayor Bill De Blasio isn’t letting the thousands of New Yorkers fleeing his embattled city get him down, because he’s hoping they will soon be replaced.

He said they will “replaced sooner or later with people that want to be here.”

“People are not going anywhere,” said de Blasio. The post was put on Twitter by The Hill.

“That’s the central mission,” he added. “Many people are deeply focused on this question. I don’t think the whole picture is being looked at. We’ve got eight million people who are not going anywhere.”

“A small number of people are choosing to go someplace else.There are still people coming in too,” he stated. “The vast majority of New Yorkers are standing and fighting, they’re loyal. Some people will go away, they will sooner or later be replaced by people that want to be here.” 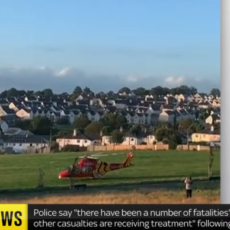 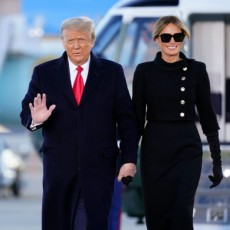 Tucker Carlson Says The Biden Admin. Is Spying on Him: “We have confirmed that.”