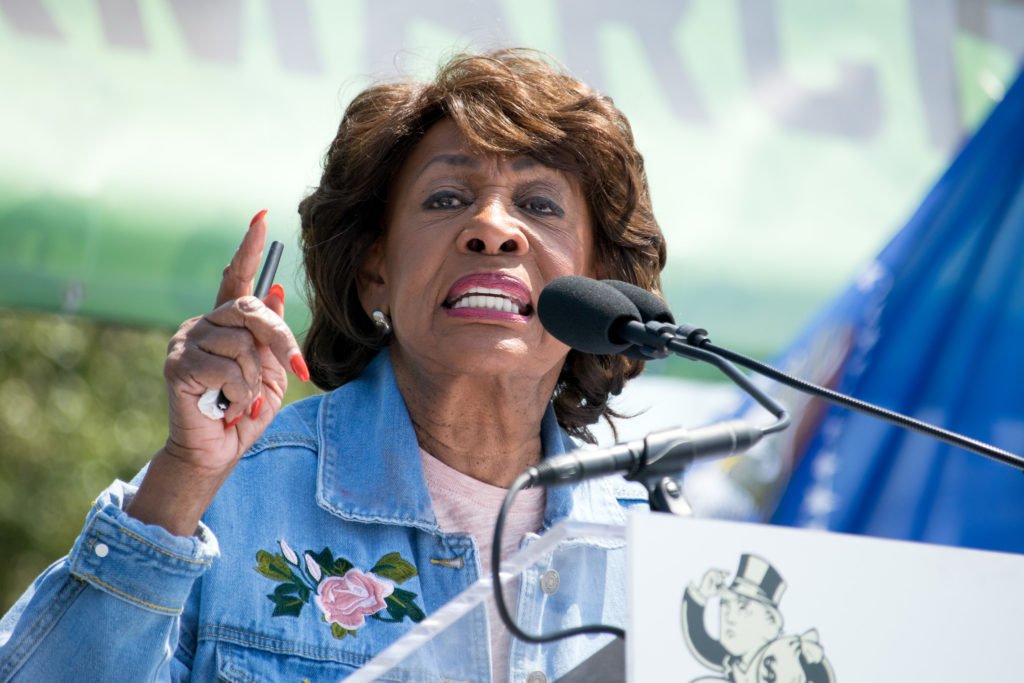 “For those black young men who think somehow they can align themselves with Trump, not only are they terrible mistaken, any of them showing their face, I will never, ever forgive them for undermining the possibility to help their own people and their own communities,” Waters said in an interview with “The Joe Madison Show” on SiriusXM.

“He’s a racist. He does not have any appreciation for black people and black women in particular,” she added. “He has no respect for us. He is not doing anything for us.”

Waters went on to claim black people who vote for Trump are “shameful,” expressing that she couldn’t fathom why they didn’t understand “how they would be able to help us in this struggle.”

In addition to declaring him a racist, Waters also accused Trump of stoking and fueling white supremacy groups throughout the country.

“The divisiveness that this deplorable human being has caused, the confrontation, the dog-whistling to the right-wing, the white supremacists, the KKK, and they are coming alive,” Waters said. “They are emboldened because they have a leader.”

Democratic Presidential Nominee Joe Biden made similar comments in May during an interview with a black man, saying  “If you have a problem figuring out whether you’re voting for me or Trump, then you ain’t black.”

The host of the podcast Lenard Larry McKelvey, also known as “Charlamagne Tha God” pushed back on Biden’s comments, saying “It don’t have nothing to do with Trump, it has something to do with the fact I want something for my community.”

.@JoeBiden: “If you have a problem figuring out whether you’re for me or Trump, then you ain’t black.” @cthagod: “It don’t have nothing to do with Trump, it has to do with the fact — I want something for my community.” @breakfastclubam pic.twitter.com/endvWnOIV2 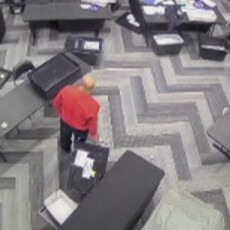 Breaking: Georgia Looks To Take Over Elections Once Fraud is Uncovered